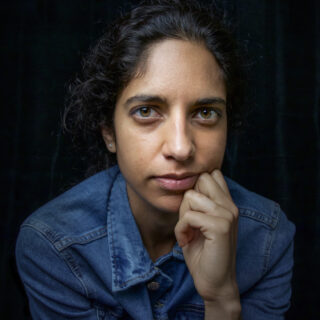 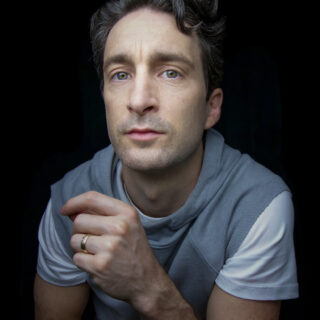 Actor 1: An actor who is playing the Player Queen in a production of Hamlet. This is her first season with this particular Shakespearean theatre company. Her friends are very proud of her.

Actor 2: An actor who is playing Hamlet in a production of Hamlet. This is his thirteenth season with this particular Shakespearean theatre company. Needs to drink a coffee before his opening night performance. 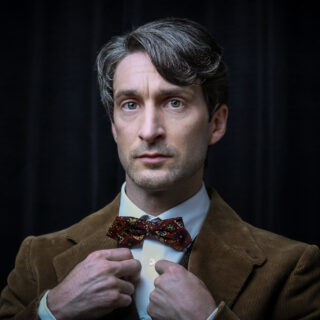 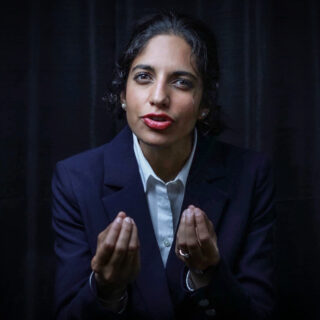 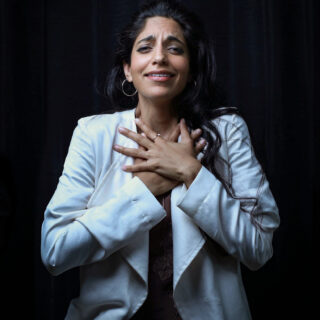 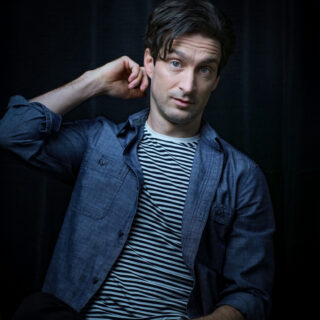 Audience Member 1: An audience member and lover of Shakespeare. Has been going to the theatre to see the Bard’s plays since she was a little girl. Claps louder and longer than anyone else at the curtain call.

Audience Member 2: An audience member, with a secret. 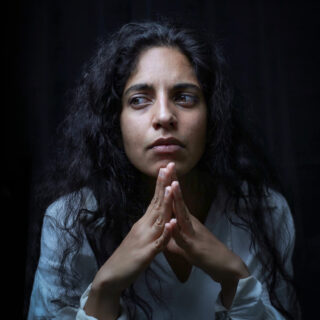 The writer, William Shakespeare, author of thirty-eight plays and over one hundred and fifty poems. Has an excellent facility with language, and an inflated sense of self. 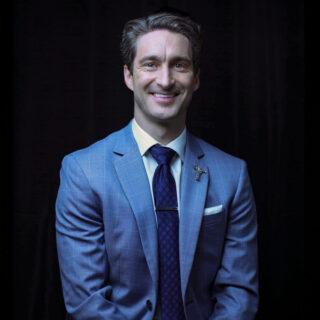 A neurosurgeon, about to join the board of a prominent Shakespearean theatre company. Before 2016, had seen three plays in his life. After May 2016, that number grew to twenty-five. He’s going to explain why. 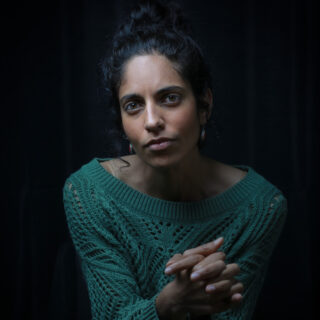 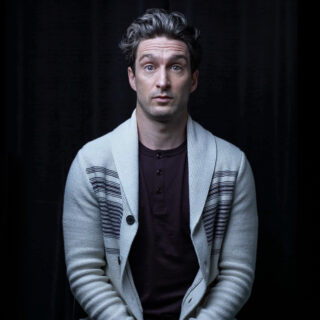 Isabella: An actor in a colour-blind-cast production of Measure for Measure.

Claudio: An actor in a colour-blind-cast production of Measure for Measure. 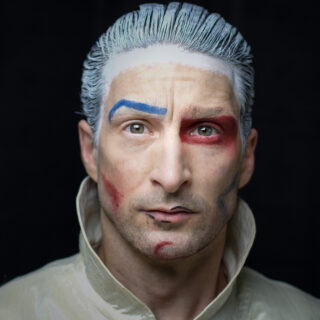 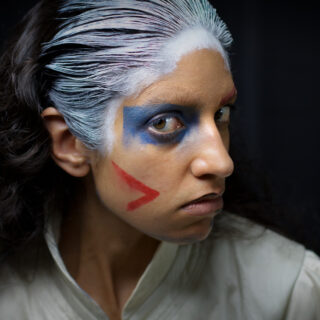 Expressionist 1: Ein Schauspieler in einer Produktion über Shakespeares Sprache. He is here to serve the text.

Watch the film to meet these characters and discover their stories.