The Vancouver International Wine Festival has energized Vancouver’s wine and food scene since 1979, while also raising nearly $9.9 million for the performing arts.

Bard on the Beach is proud to be the Vancouver International Wine Festival’s charitable beneficiary and has greatly benefited from its financial support since the two organizations began their relationship in 2013. 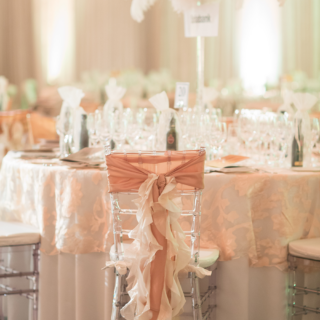 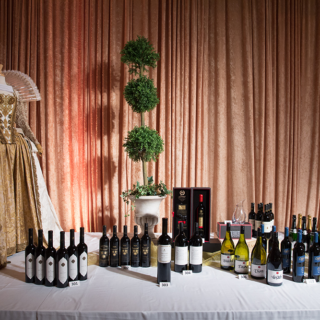 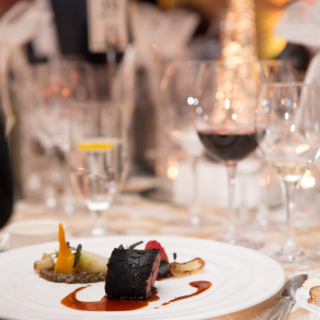 About the Vancouver International Wine Festival

The Vancouver International Wine Festival, Canada’s premier food & wine event, has three mandates: to provide an informative, educational and entertaining wine experience for public and trade; to be a premier marketing opportunity for the wine industry and festival partners; and to raise funds for the Bard on the Beach Theatre Society.

VanWineFest is Canada’s premier wine show and widely considered to be the best wine event in North America. With 25,000 admissions and at 44 years of age, it is one of the biggest and oldest wine events in the world. Its slogan is “The Wine World is Here”. It has been voted the “#1 Food, Wine & Hospitality Event in Canada” numerous times by New York’s BizBash.

The heart of the festival is the Tasting Room, where the public can choose from ~750 wines at four International Festival Tastings, and industry professionals can elevate their wine knowledge at two Trade Tastings. There are dozens of special events that orbit the tasting room (seminars, vintage tastings, winery dinners, lunches, brunches, wine minglers and more) at which hundreds of other wines are served.

This international festival typically serves wines from 14-17 countries. There is a focus on a different region or country every year; the featured theme region has its own section in the tasting room and offers thematic seminars and food and wine pairings throughout the week. In 2023, South America will be the official theme region.