Behind the Lens: Love’s Labour’s Lost

It’s a new year and that means new play photos for the 2020 Season!

In the first of our photo series, we’re taking you behind the scenes of our shoot for Love’s Labour’s Lost. This production is a revival of Bard’s 2015 hit, set in 1920s Chicago, and filled with live performances of beloved American Songbook classics. 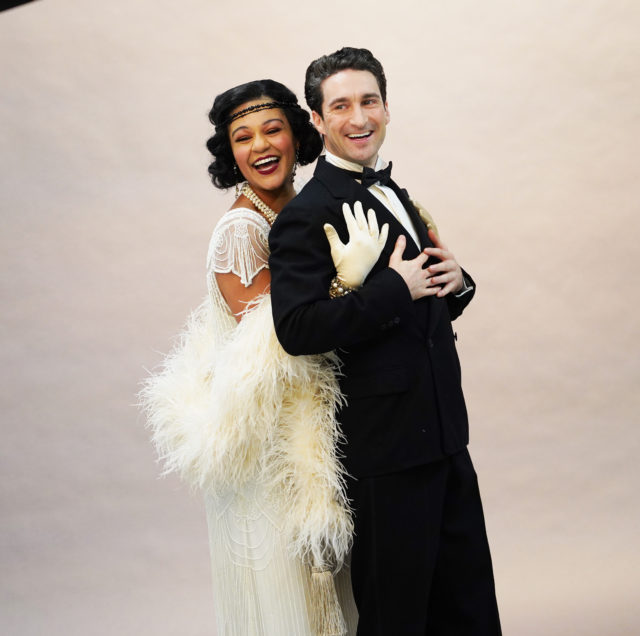 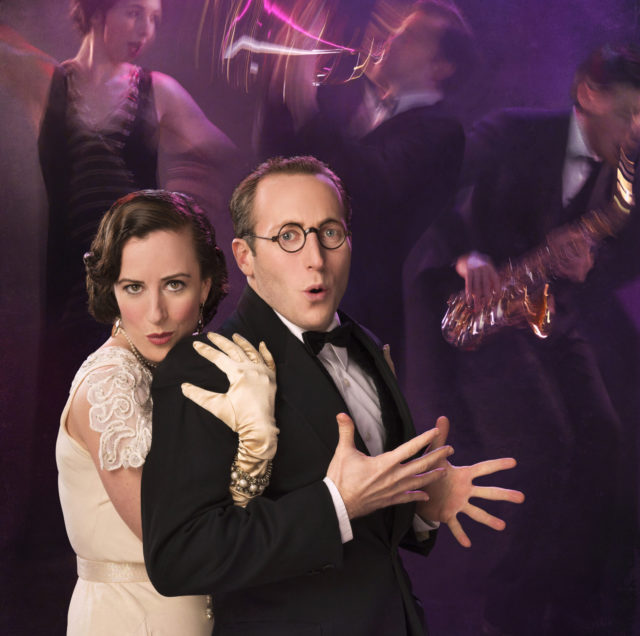 For Love’s Labour’s Lost our creative team decided to reimagine the original advance photo (above right) featuring Luisa Jojic and Josh Epstein. This photo embodies the dynamic between Rosaline and Berowne in the play, and is a memorable image from the 2015 hit. 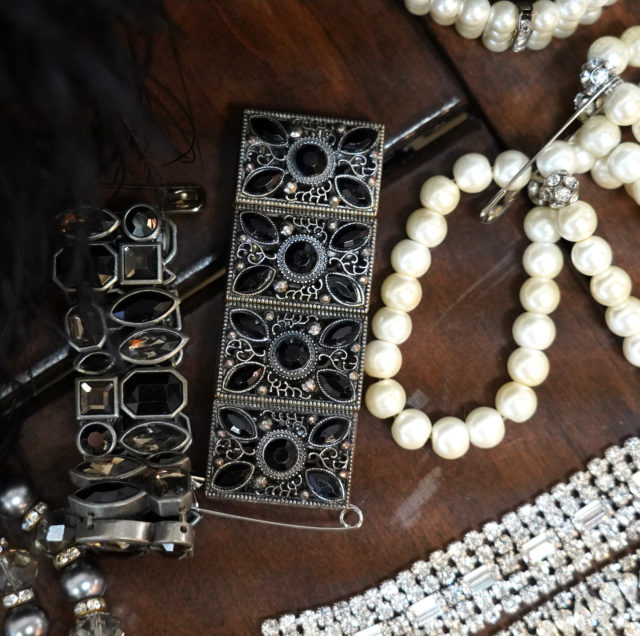 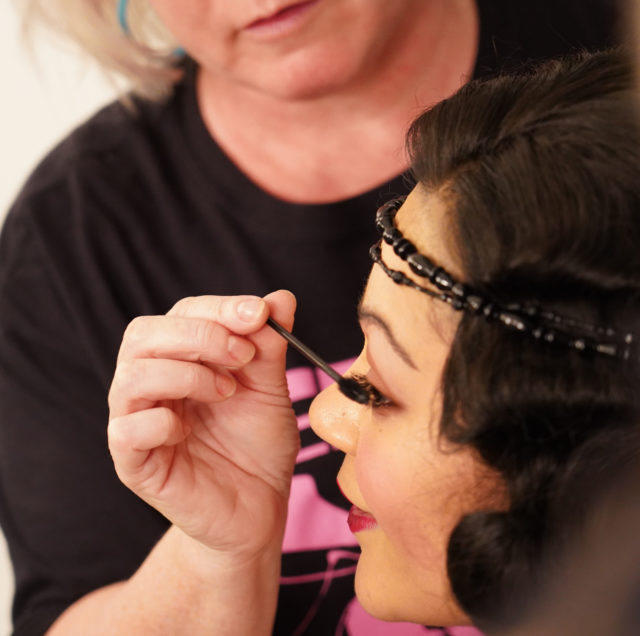 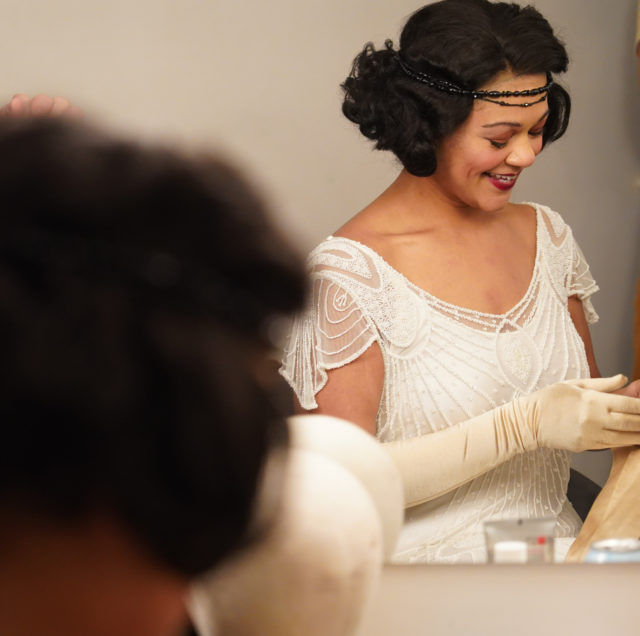 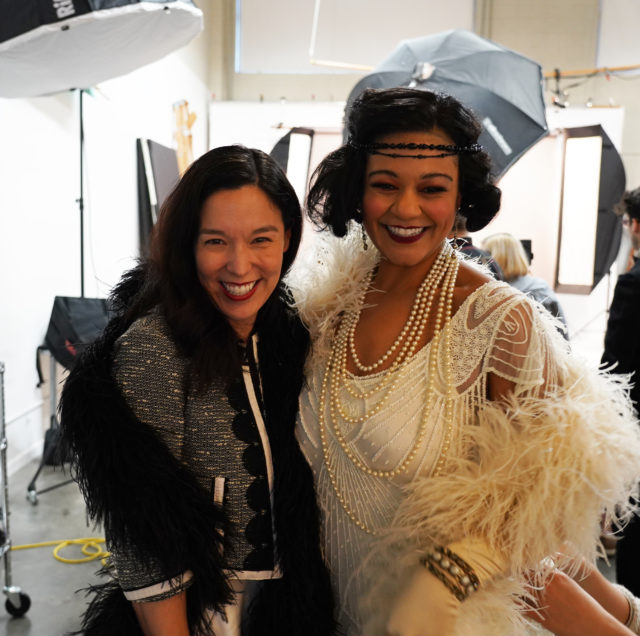 We work hard on set but always aim to have fun! To set the mood, we had music playing from the twenties and Alexis was dancing the Charleston. 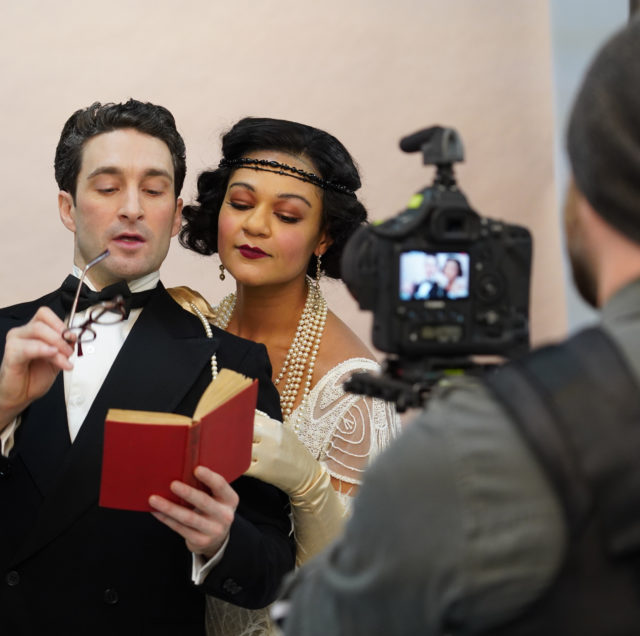 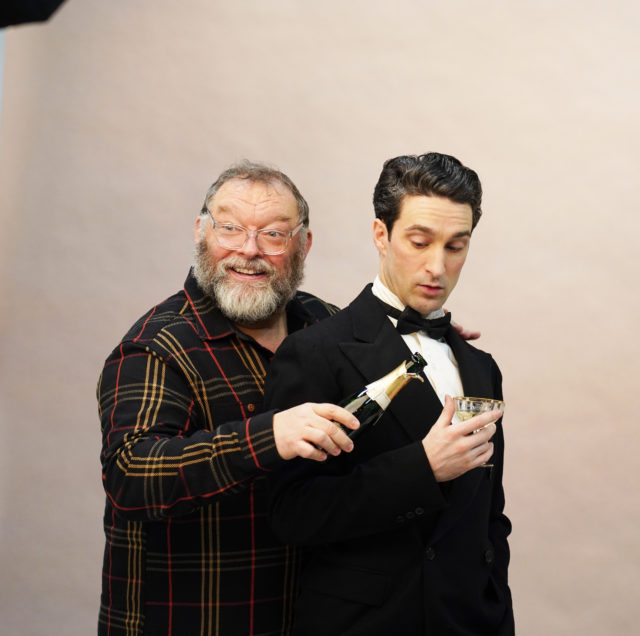 While Emily was capturing the action on camera, Ryan was working around the set to capture footage for a new season trailer, which we will share in the coming months. 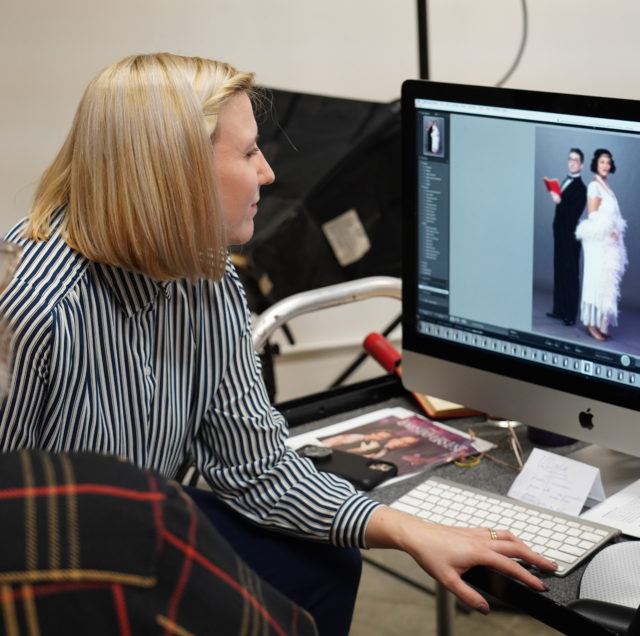 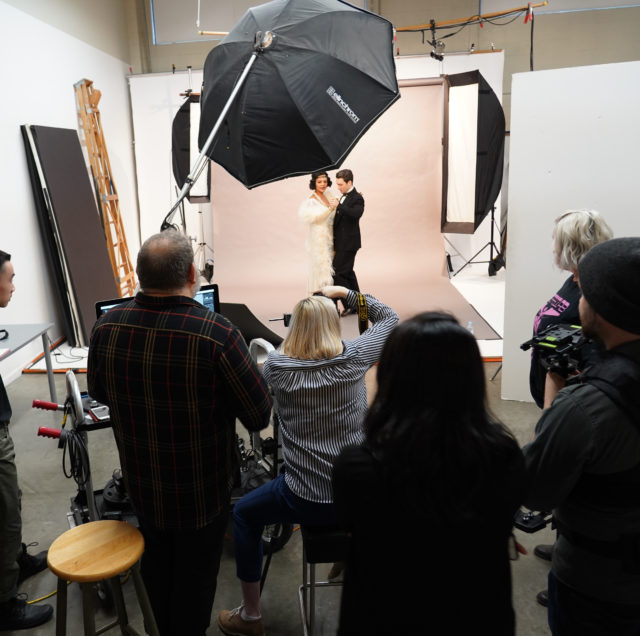 Now we select our favourite images and then Emily (working closely with Dean) will apply her editing and compositing skills to produce the final images for our season materials.

What else do you want to know about our season photo shoots? Comments and questions below.

Stay tuned for more behind the scenes action from our other three shoots… A Midsummer Night’s Dream, Henry V, and Paradise Lost.