Behind The Scenes: The Taming of the Shrew Photo Shoot

We’re going behind the scenes at the advance photo shoot for The Taming of the Shrew!

Featured in the photos are long-time Bard Company members Jennifer Lines, who will be playing Kate and Andrew McNee, who is cast as Petruchio. These two veterans got into the spirit of things right away as they got ‘down and dirty’. It really felt like we were in the Wild-West with lots of real mud and classic cowboy props!

This year’s production of The Taming of the Shrew is inspired by Miles Potter’s 2007 spaghetti-western version, which was a huge hit that season. Our 30th Anniversary production will be directed by Lois Anderson (Lysistrata, 2018).

Still to come on the blog — we go behind the scenes at the photo shoots for All’s Well That Ends Well and Coriolanus. Final advance photography to be revealed in late February — stay tuned. 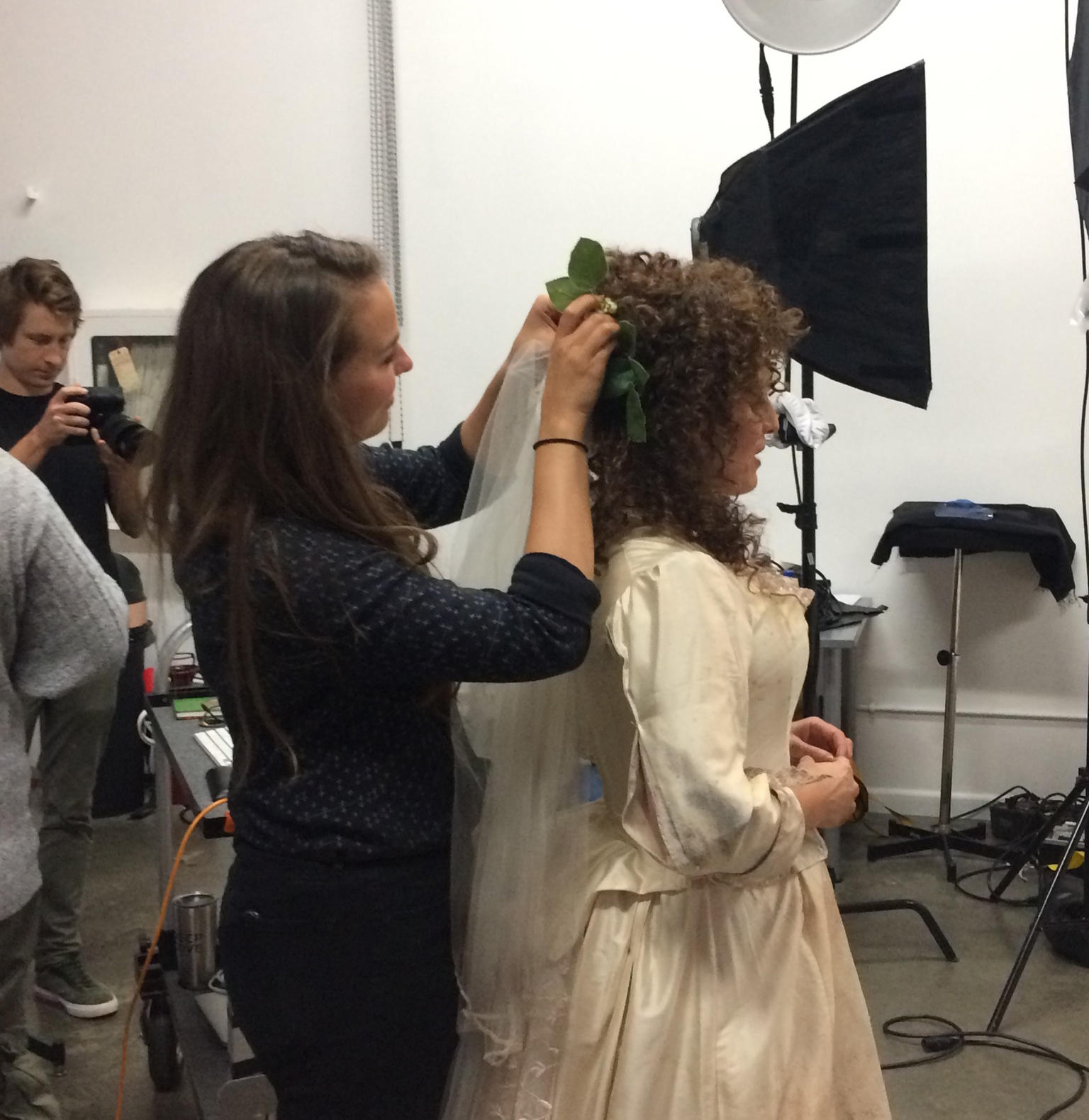 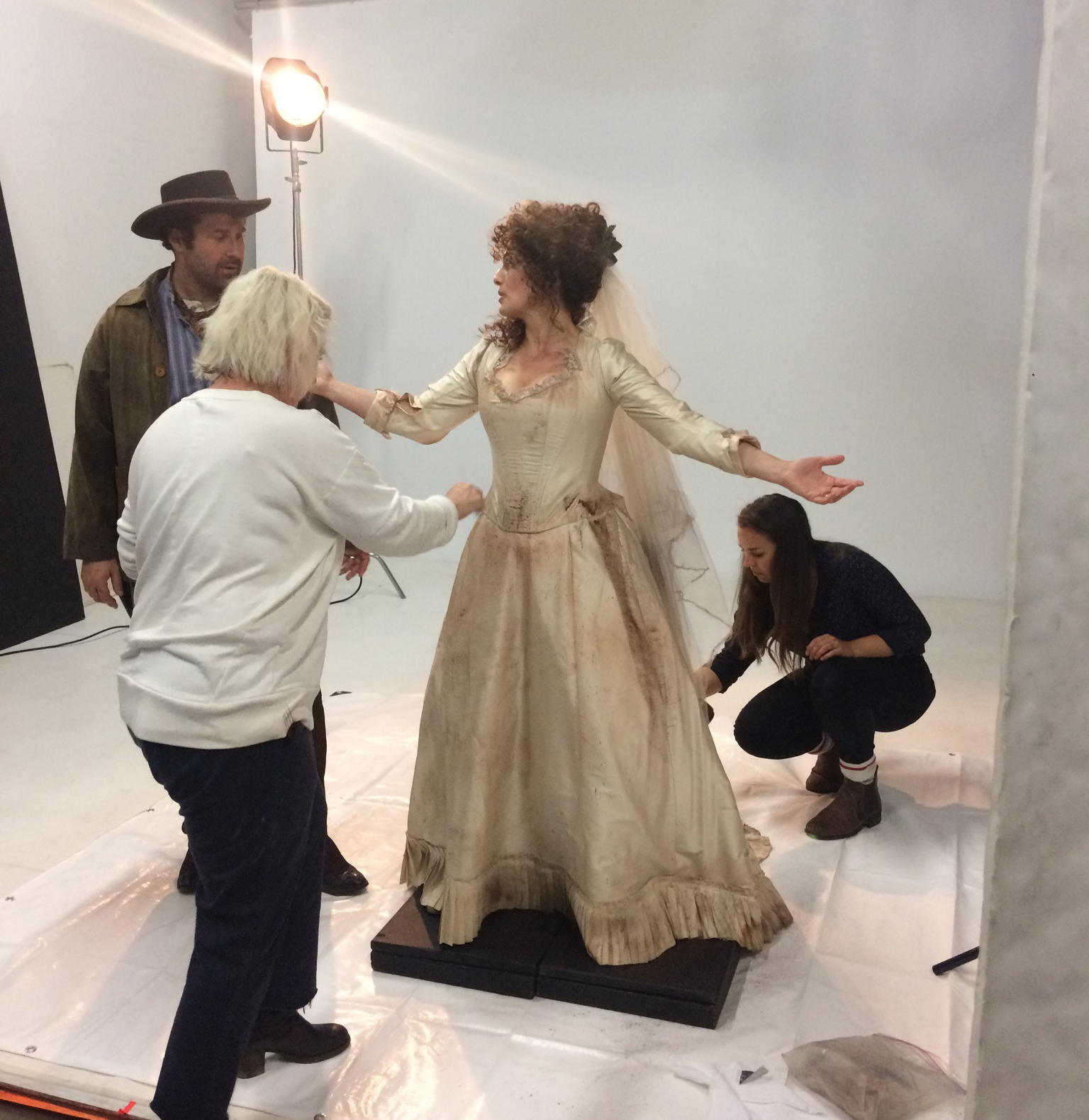 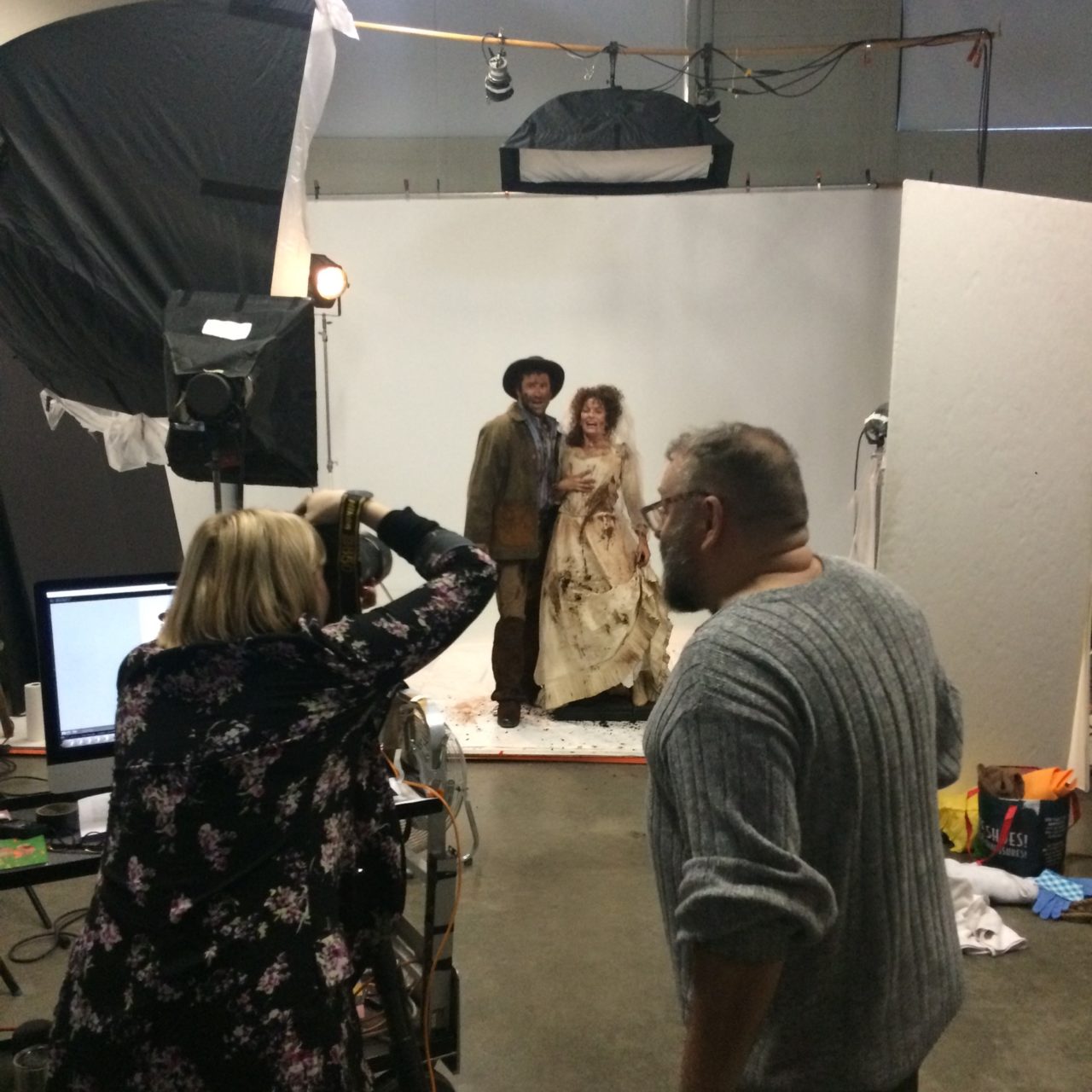 Emily and Dean in action 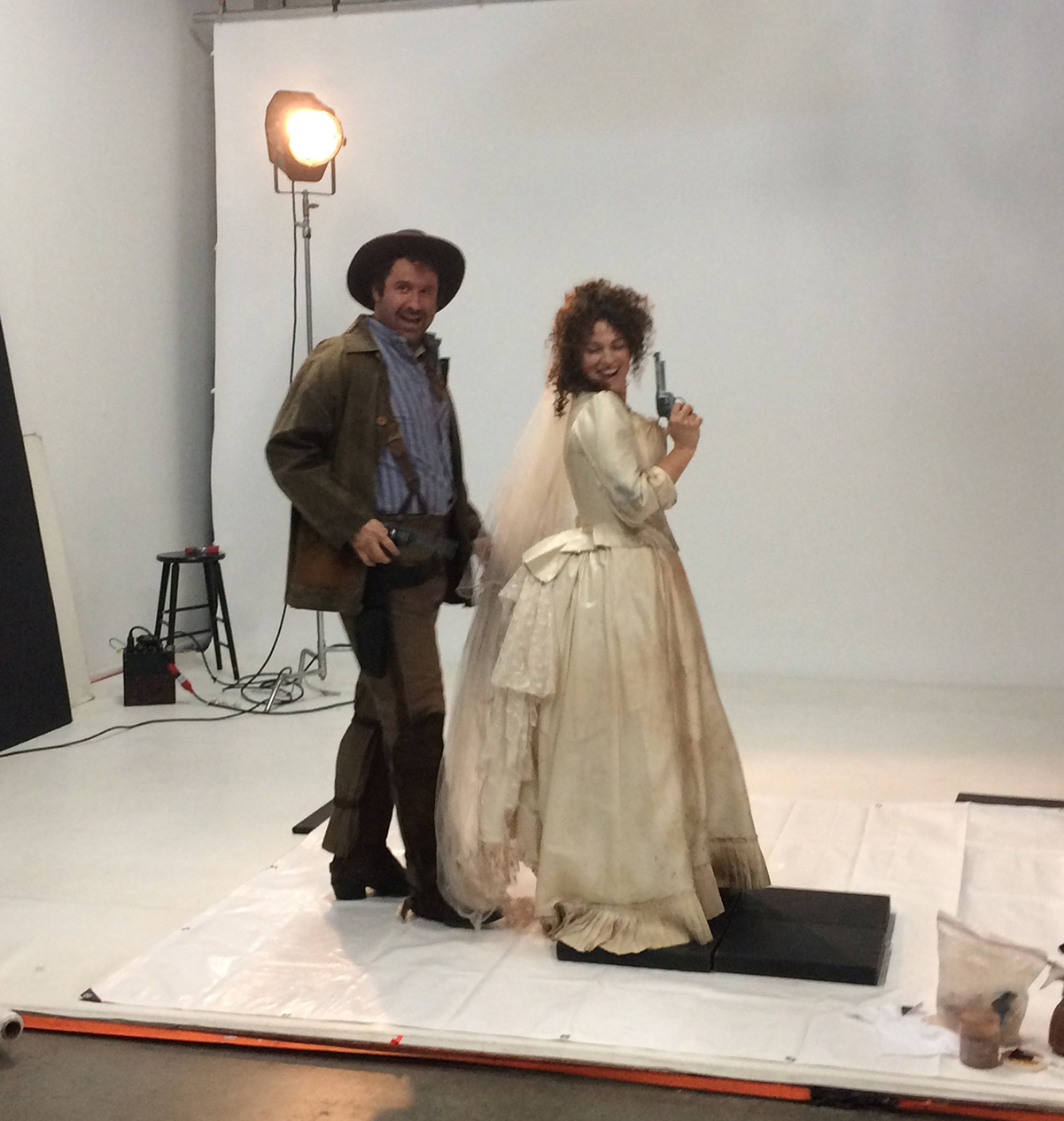 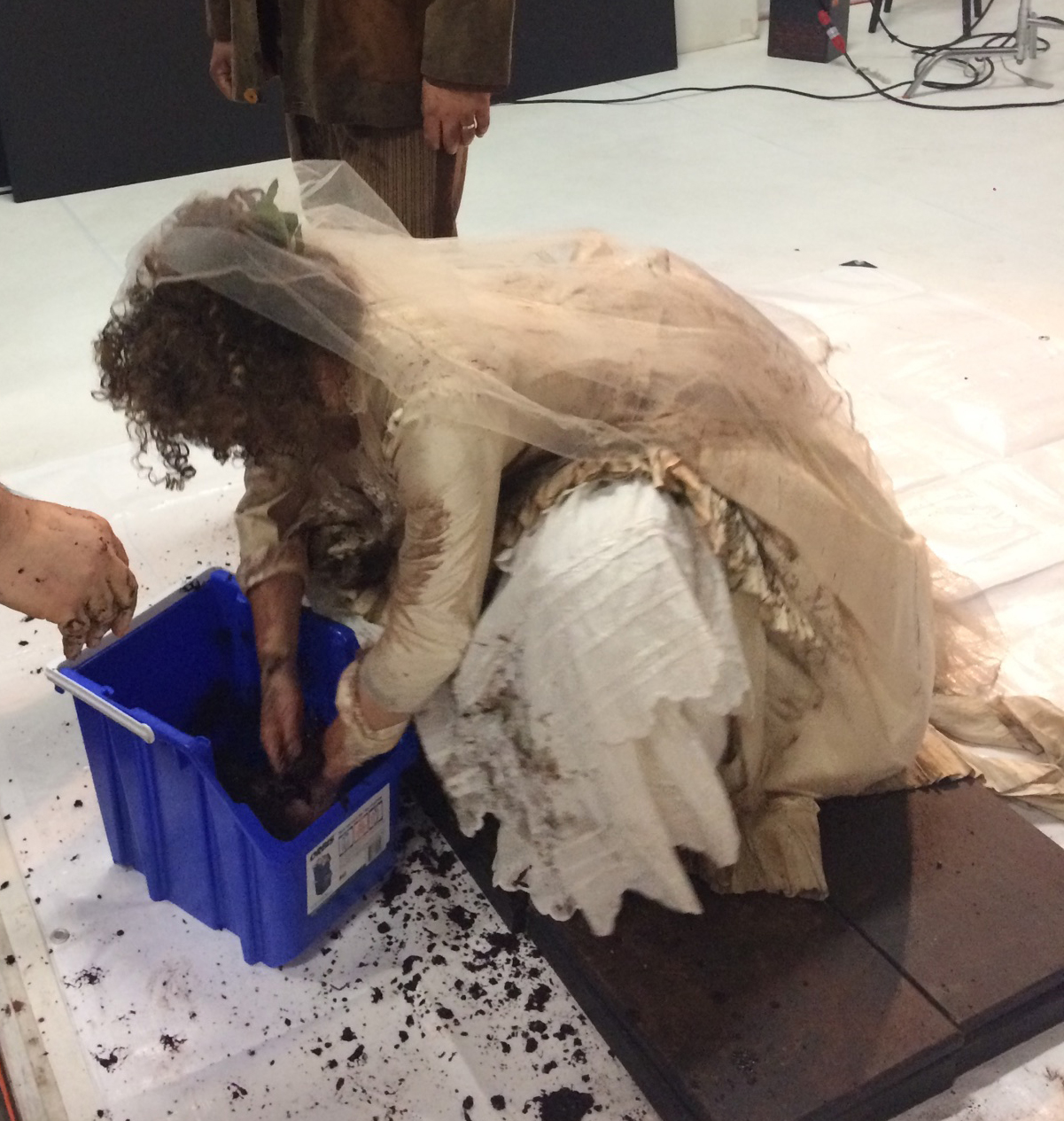 We don’t mess around

Categorized under: Actor Behind the Scenes General Photography