Behind the Scenes: Coriolanus

We take you behind the scenes at our fourth and final photo shoot for the 2019 Season. The focus is Coriolanus – Bard’s first-ever production of the play – featuring Moya O’Connell in the title role.

The shoot took place in our very own rehearsal halls at the BMO Theatre Centre. Our photographer, Emily Cooper, quickly transformed it into a fully functioning photo studio. 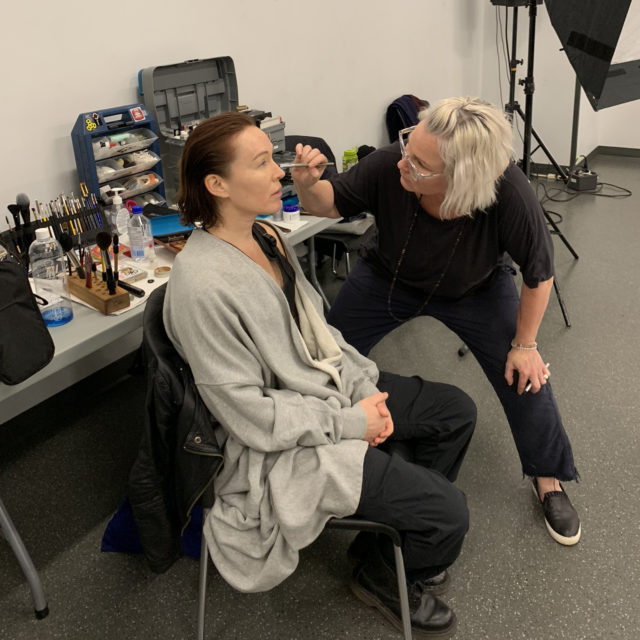 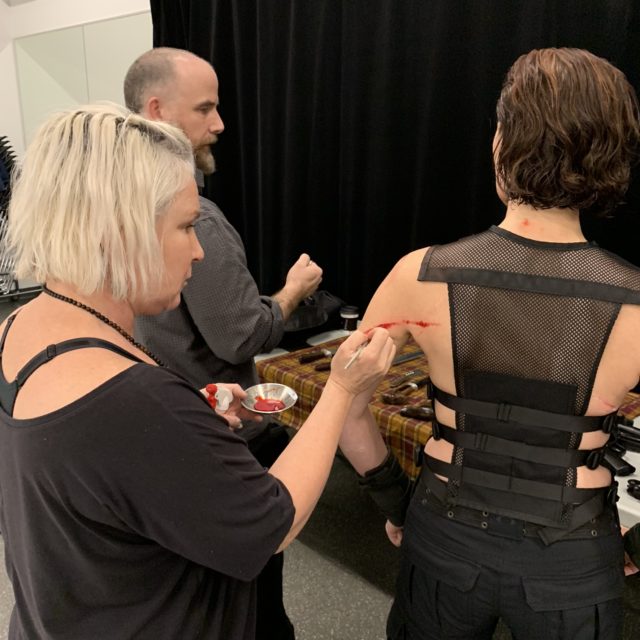 Coriolanus Director Dean Paul Gibson (Bard’s Associate Artistic Director and creative director for the shoot) worked with Robinson Wilson (Co-Fight Choreographer & Creative Consultant for Coriolanus) whose contribution was a variety of special props, plus his expertise on fight choreography.

Fun fact: we watched a YouTube video on how soldiers tie up their boots — every detail counts! 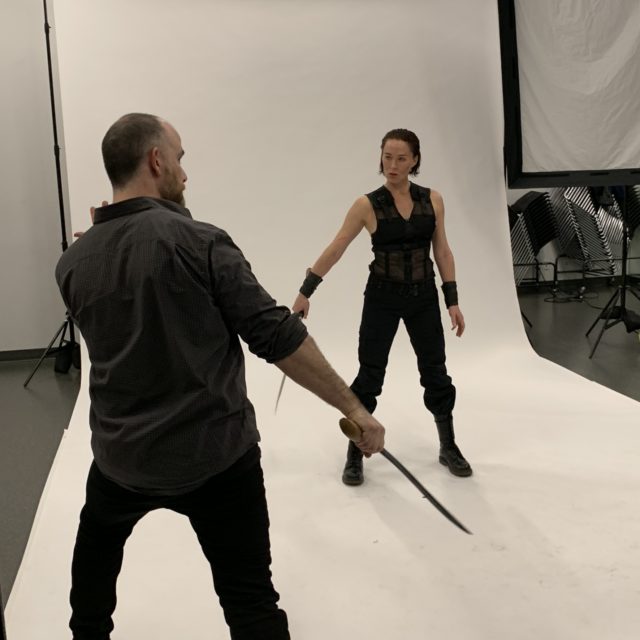 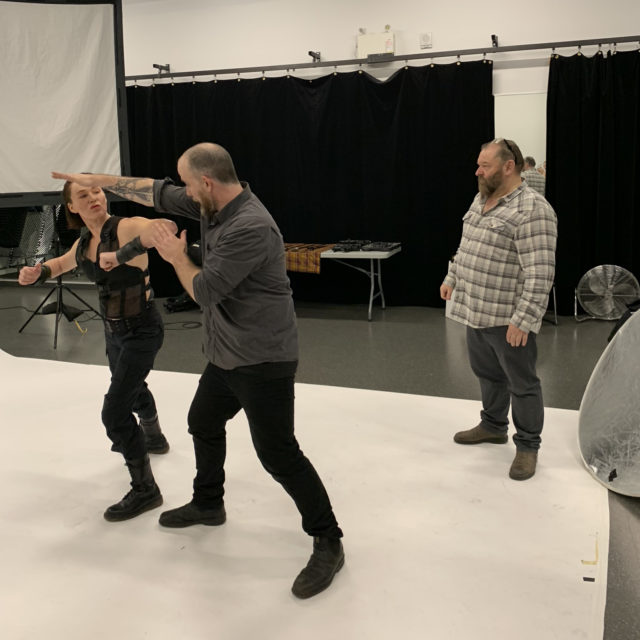 Once the photos were complete, Emily worked her editing and compositing magic, working closely with Dean. The result: the stunning final image you see below. 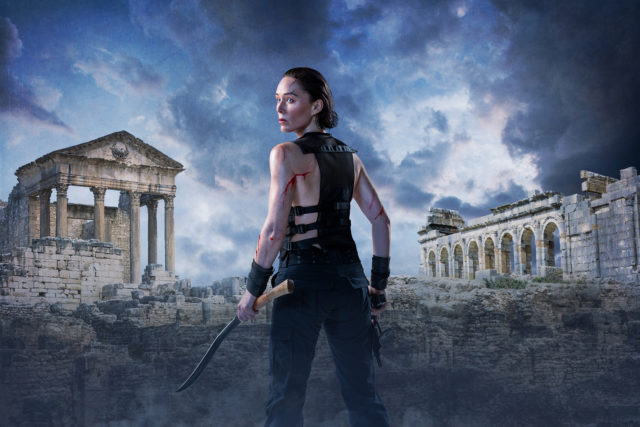 The first preview for Coriolanus is on August 21, 2019. Tickets are already going fast – so make your plans now! Details and ticket info here.