Behind The Scenes: All’s Well That Ends Well Photo Shoot

Another day, another photo shoot!

We returned to Emily Cooper’s studio to take advance photos for our production of All’s Well That Ends Well. Our production is set in India during the waning days of British occupation and the cusp of Indian independence.

For this shoot, we brought in actor Sarena Parmar, who will be playing the role of Helena. Amy McDougall (Bard’s Head of Wardrobe) and hair and make-up artist Carey Williams (@carey40) worked together to create a stunning look inspired by the 1940s — the time period in which the play is set. Sarena’s saree was beautifully draped by Shakun Jhangiani, who assisted us throughout the shoot. 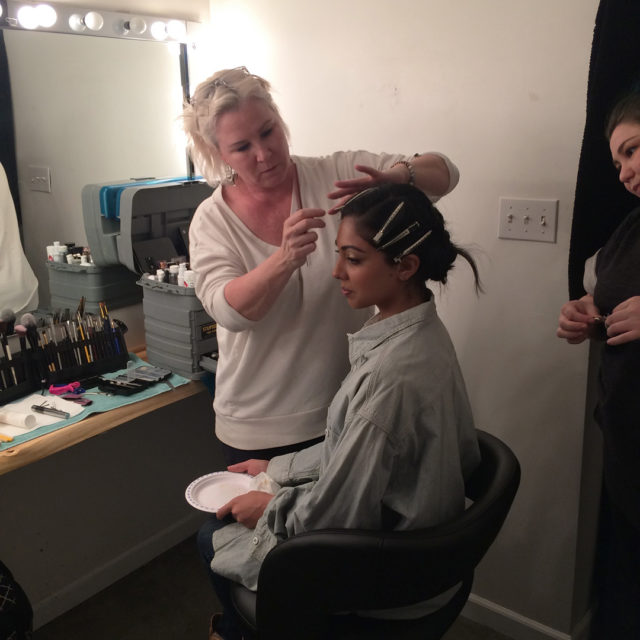 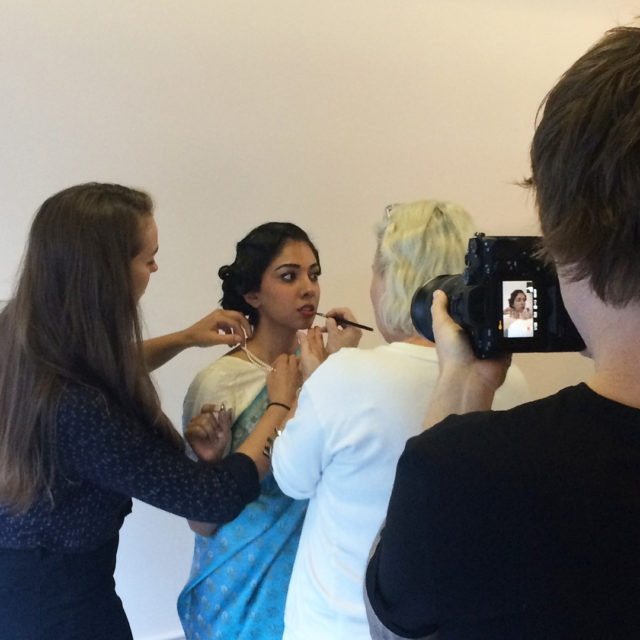 Watch a time lapse of the saree draping below! 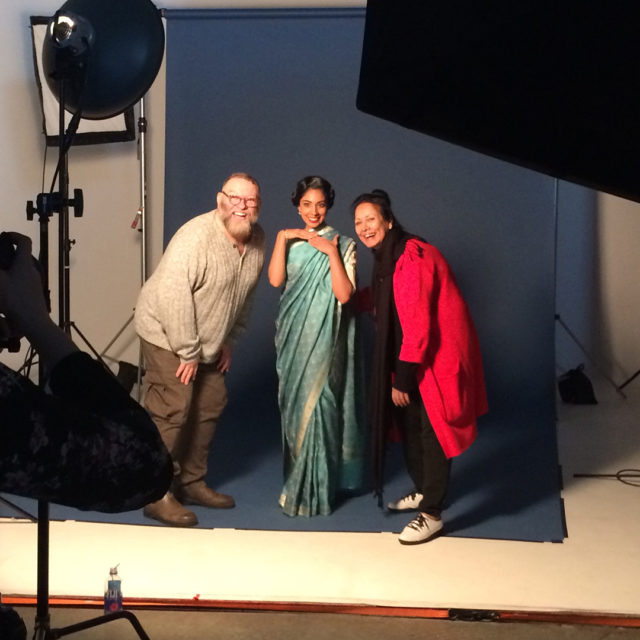 We can’t wait to unveil all the final images for the season, but in the meantime we will have more exclusive behind the scenes action to share with you!

Coming soon: behind the scenes of our Coriolanus photo shoot featuring Moya O’Connell.