Timon of Athens: The Story in Photos

This is a story about Timon (Colleen Wheeler), a privileged modern woman who lives in the elegant enclaves of a city much like Vancouver. Her generosity has no limits — until she loses her entire fortune. In a shallow world, will her community stand by her?

Find out more about Timon of Athens, directed by Meg Roe, playing until September 9, 2018. 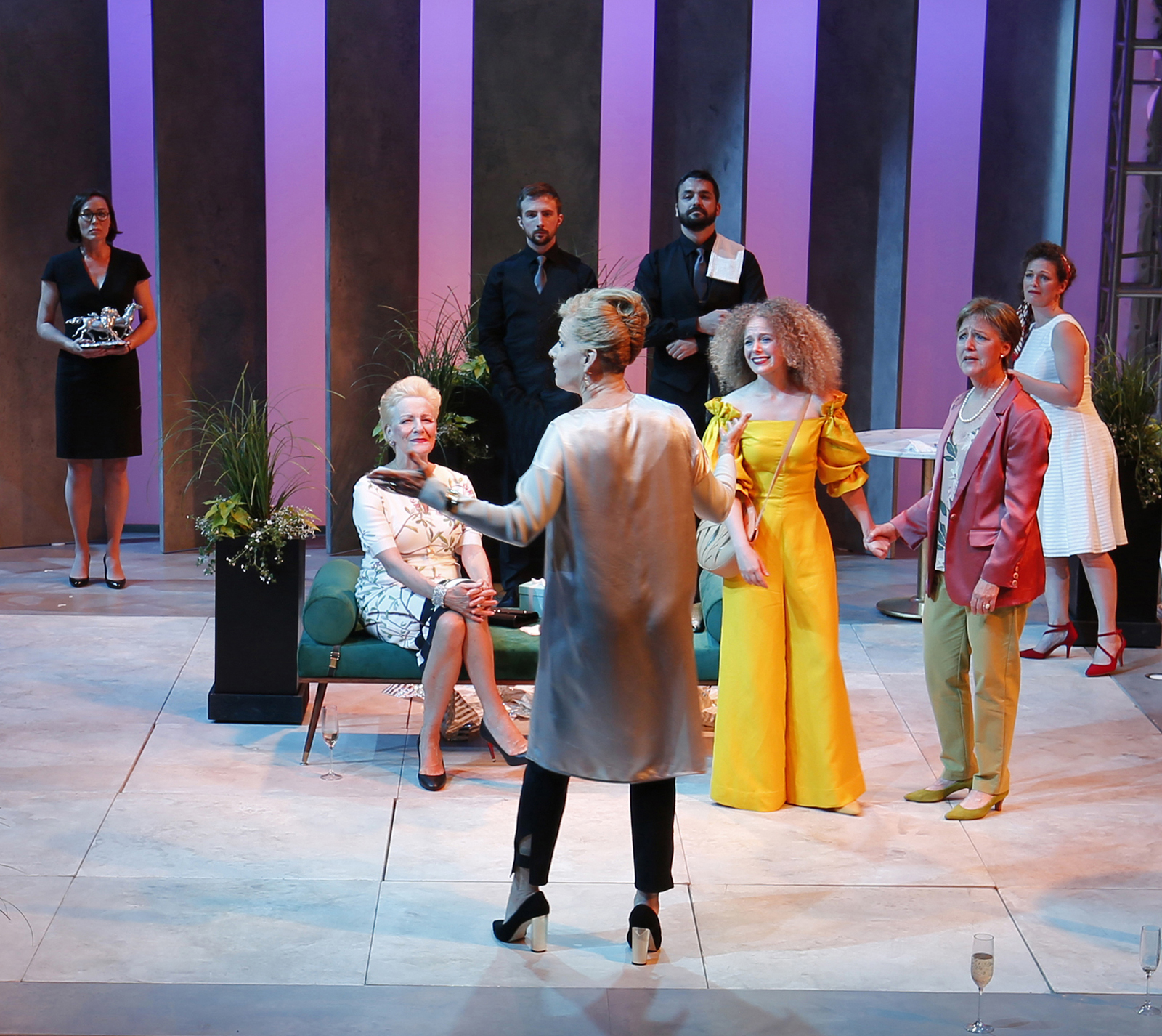 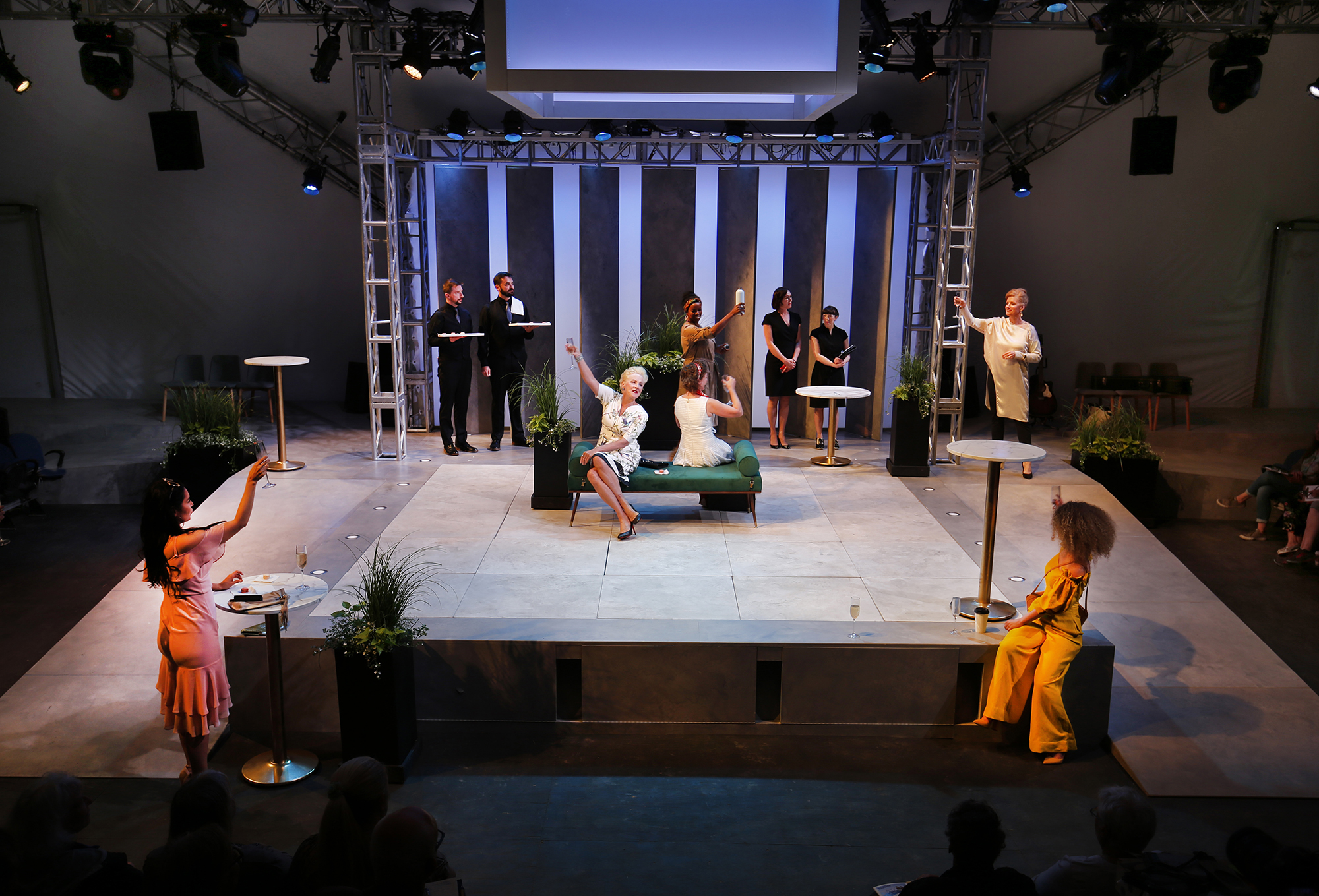 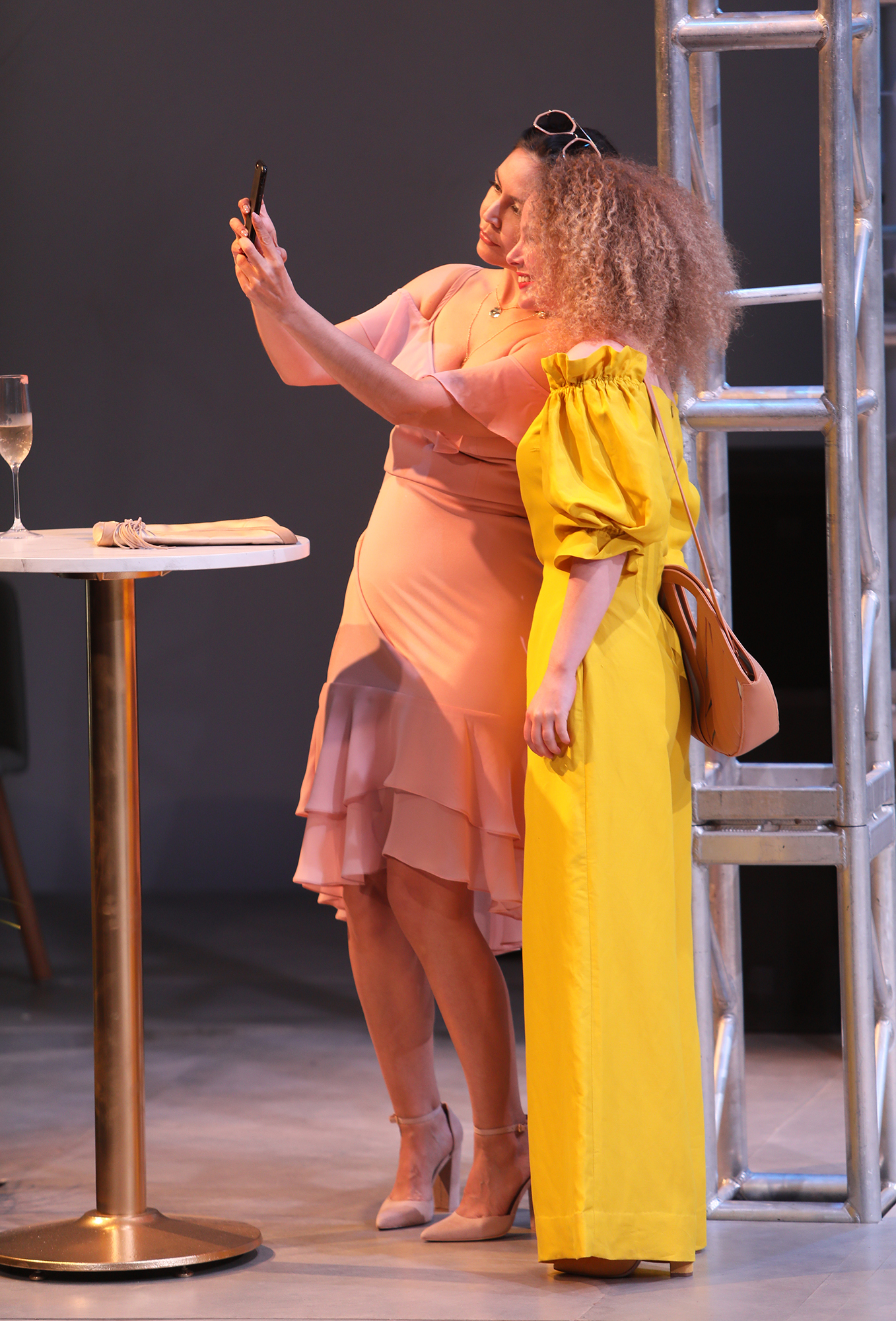 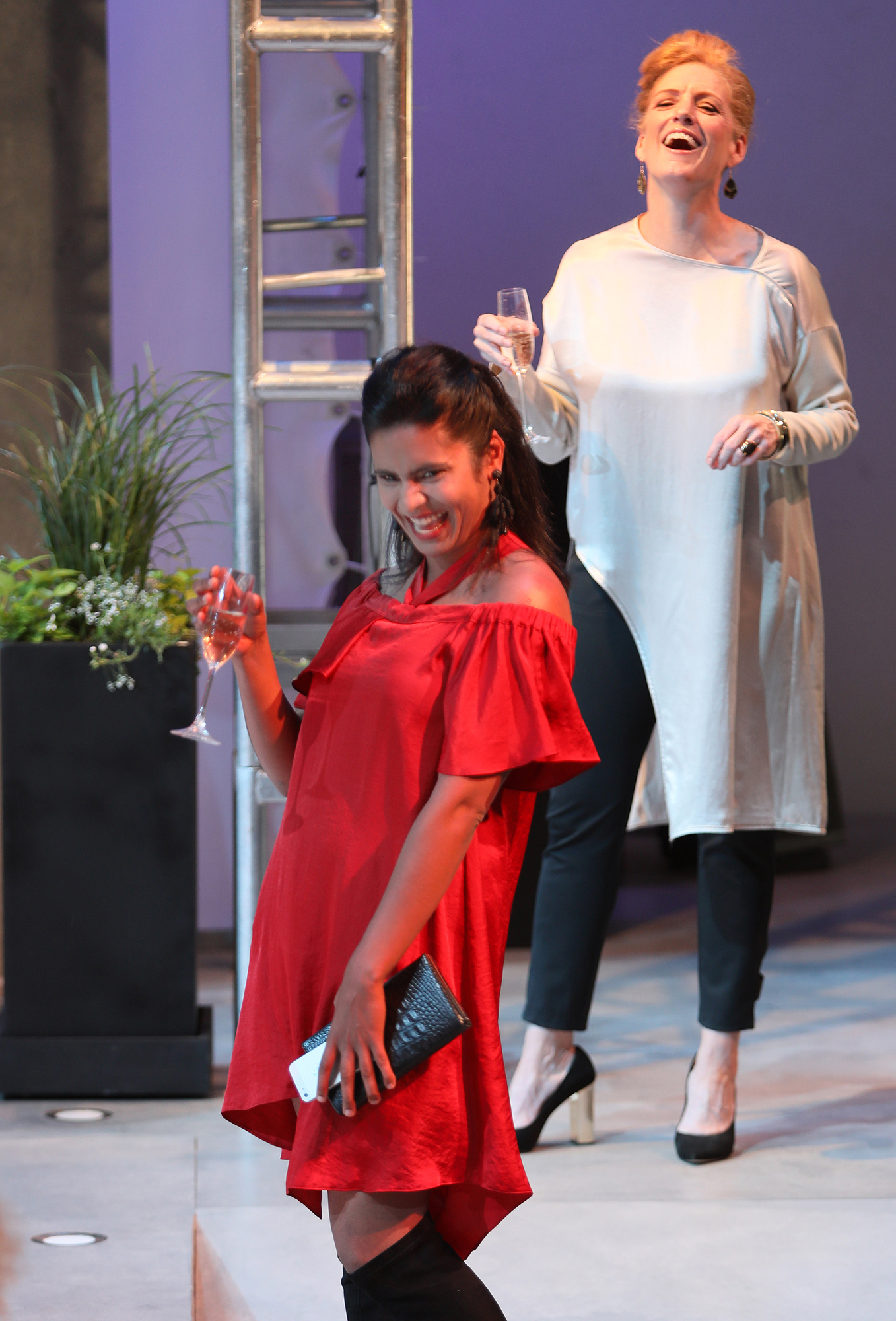 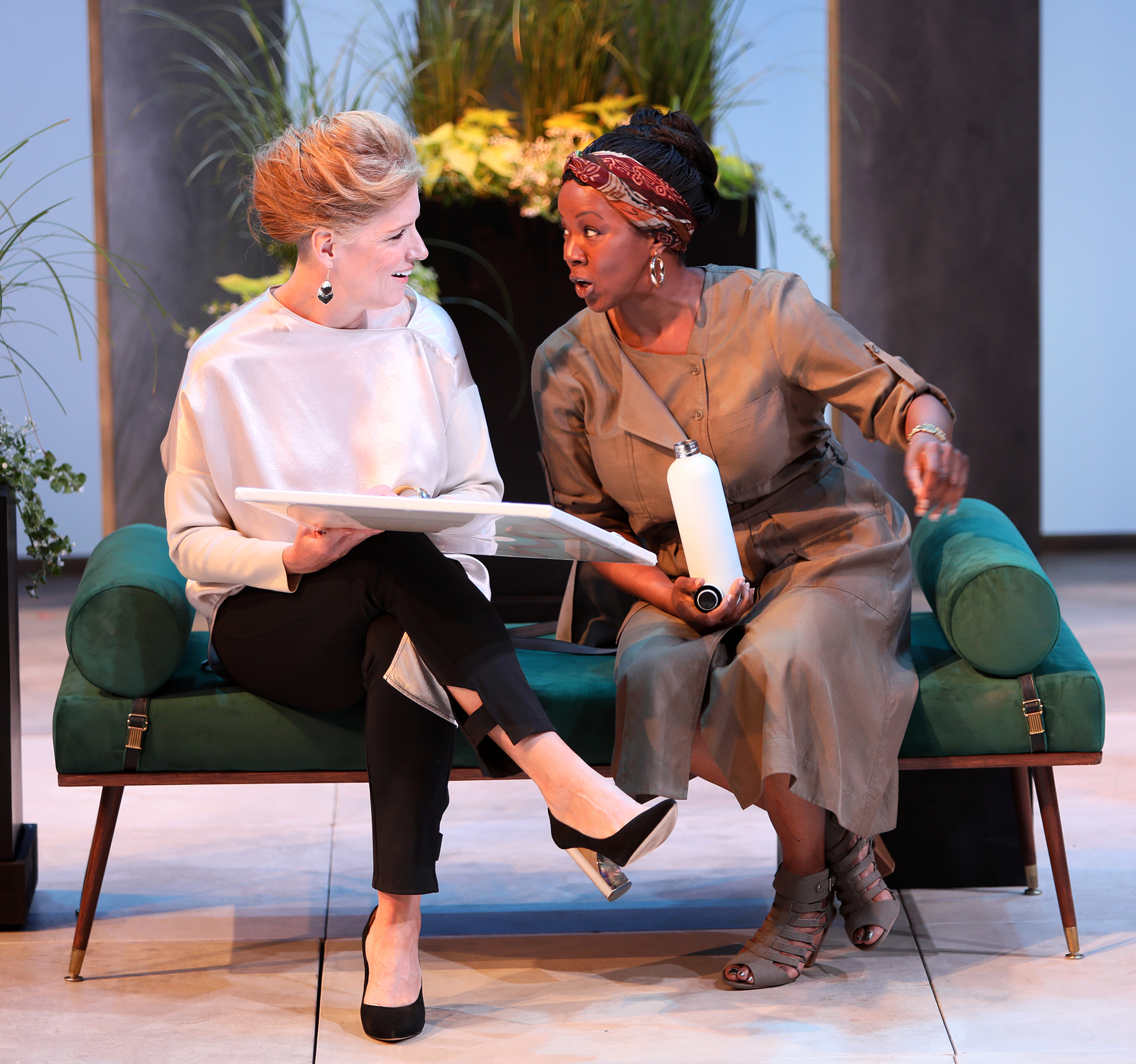 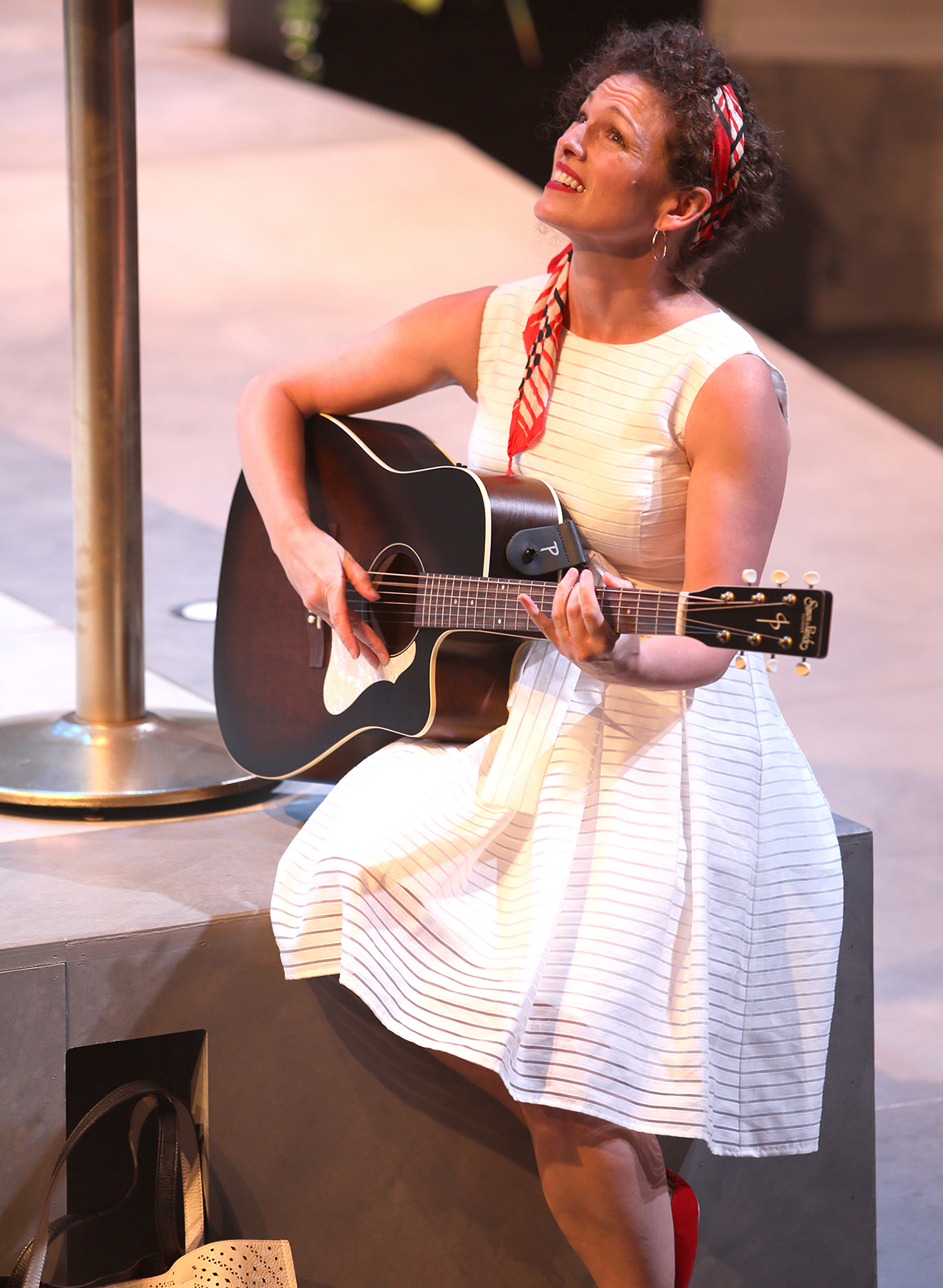 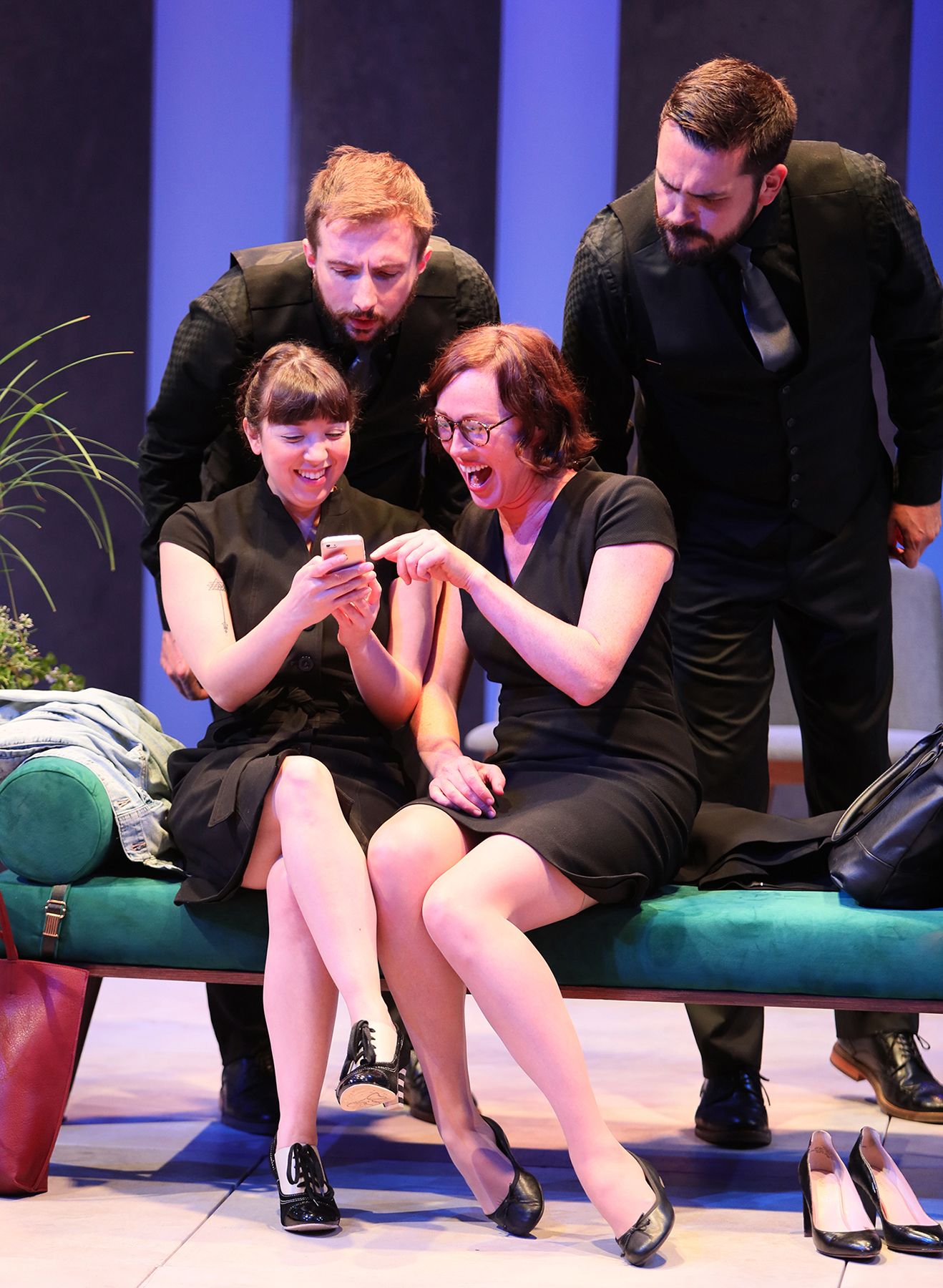 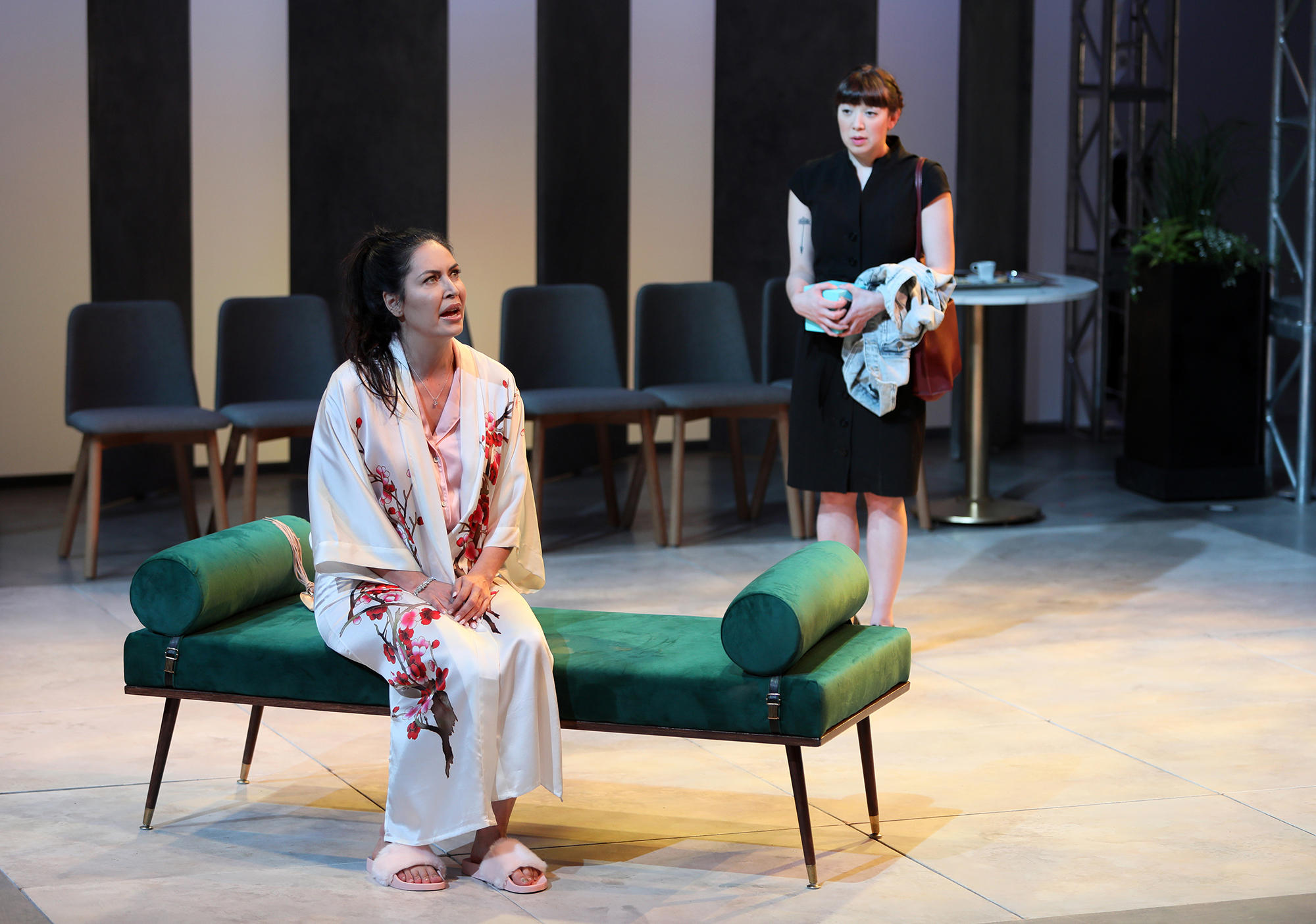 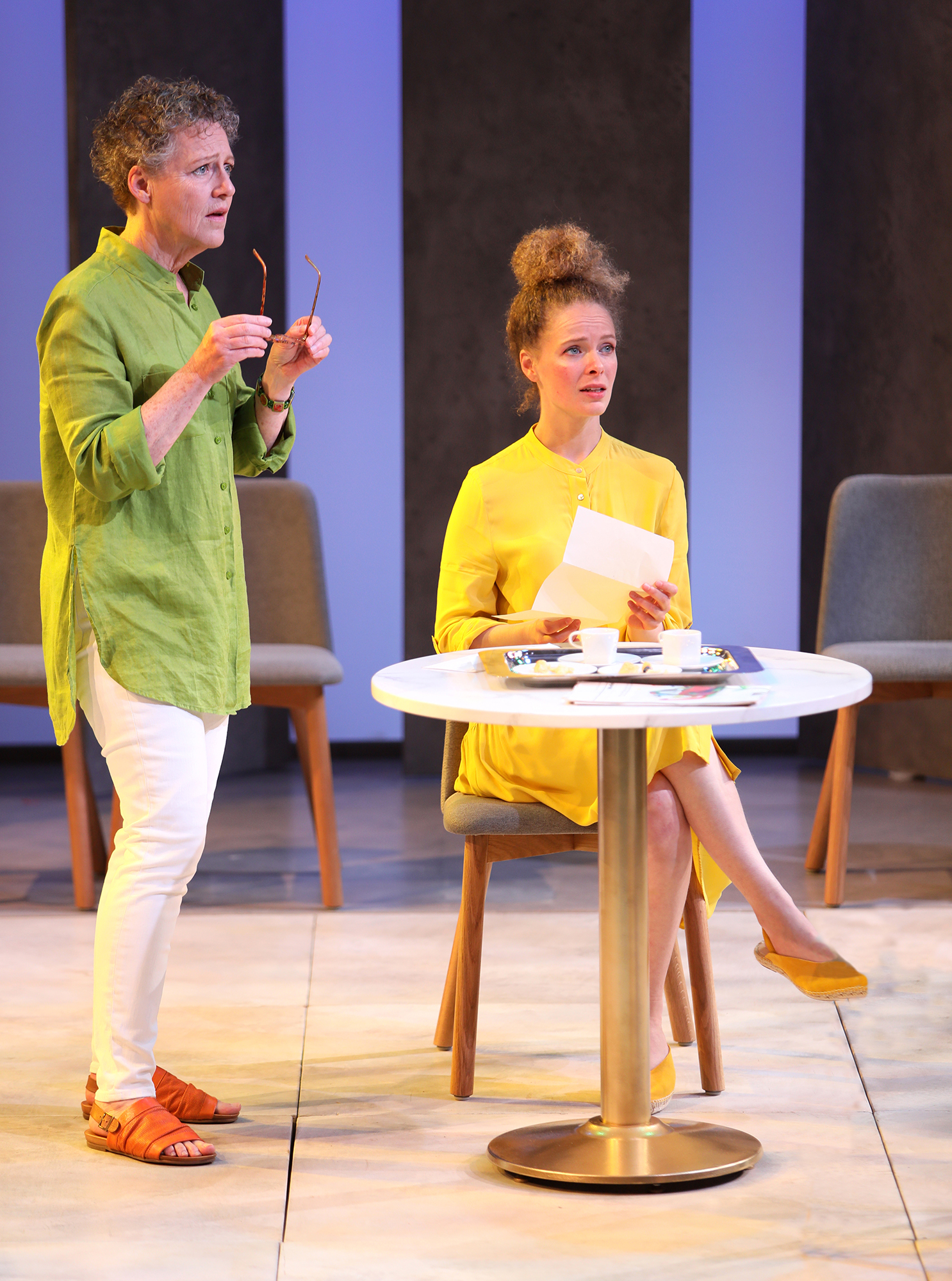 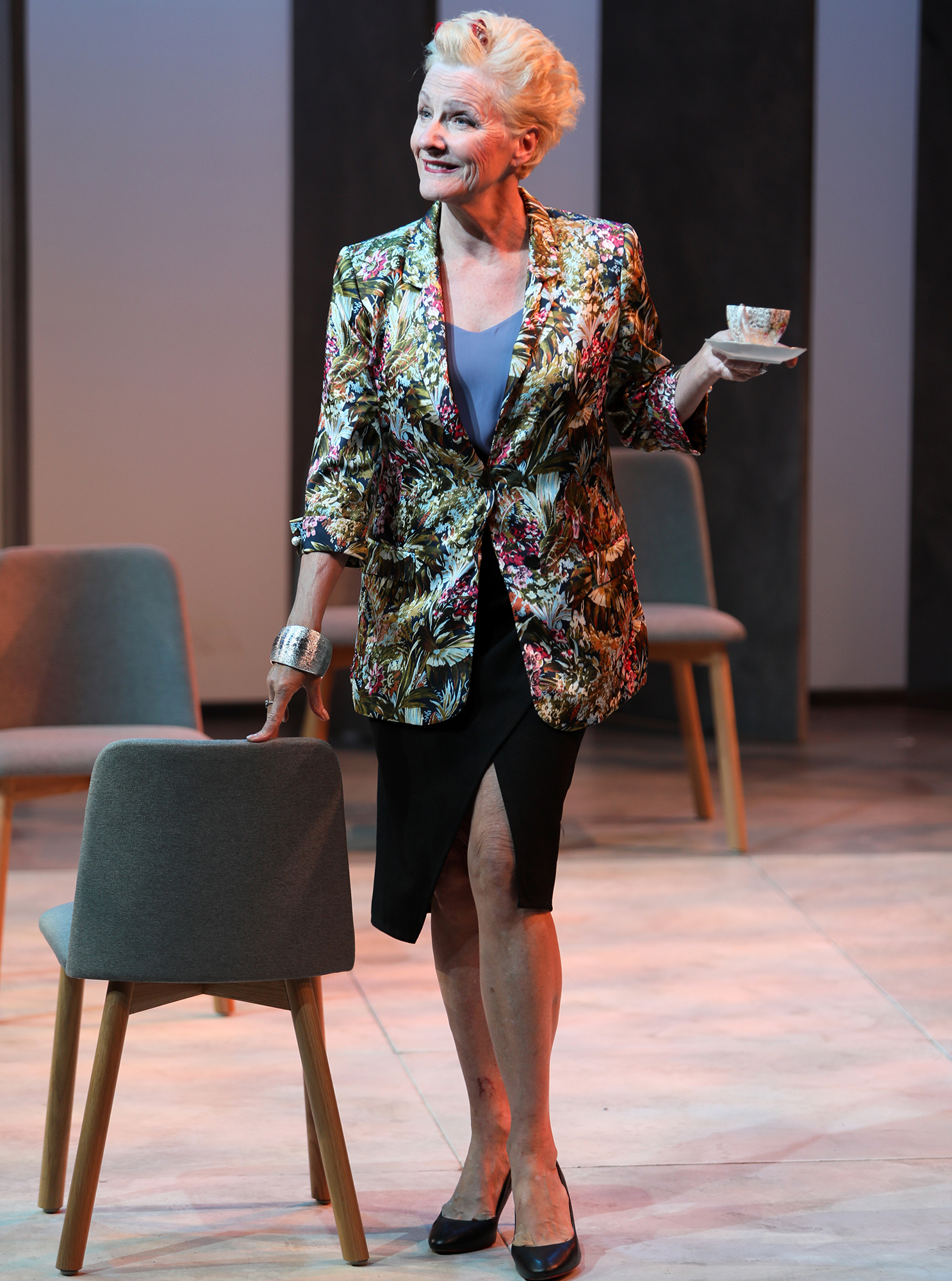 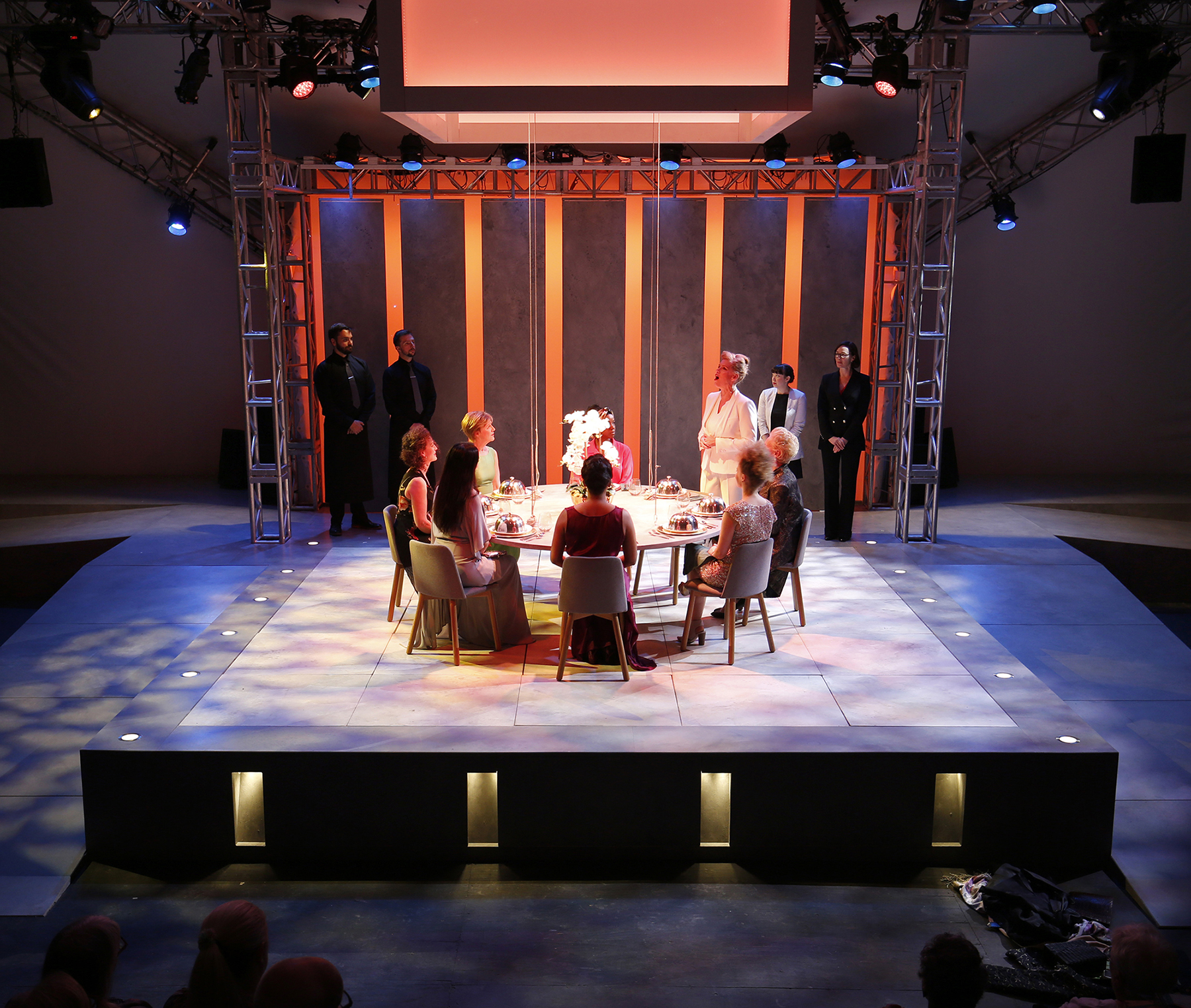 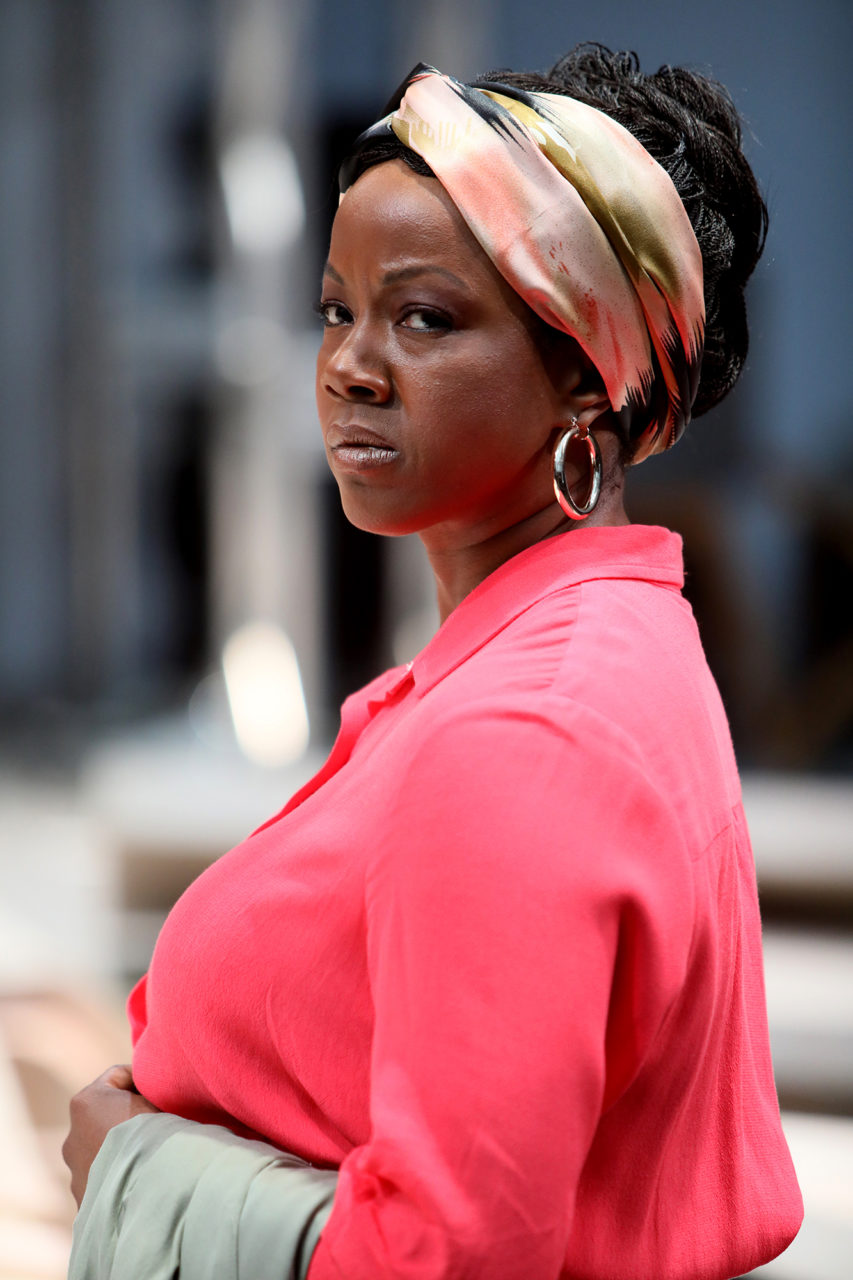 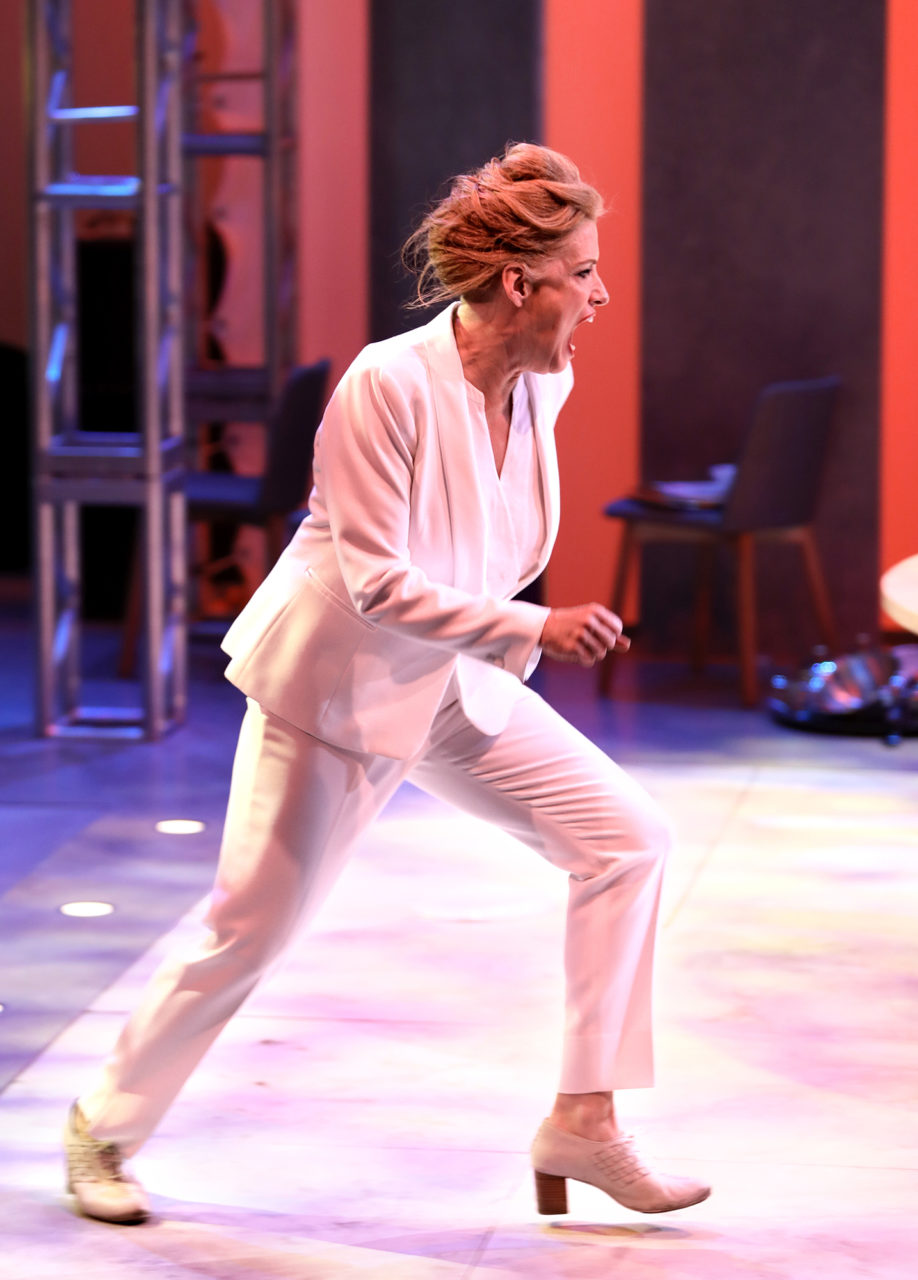 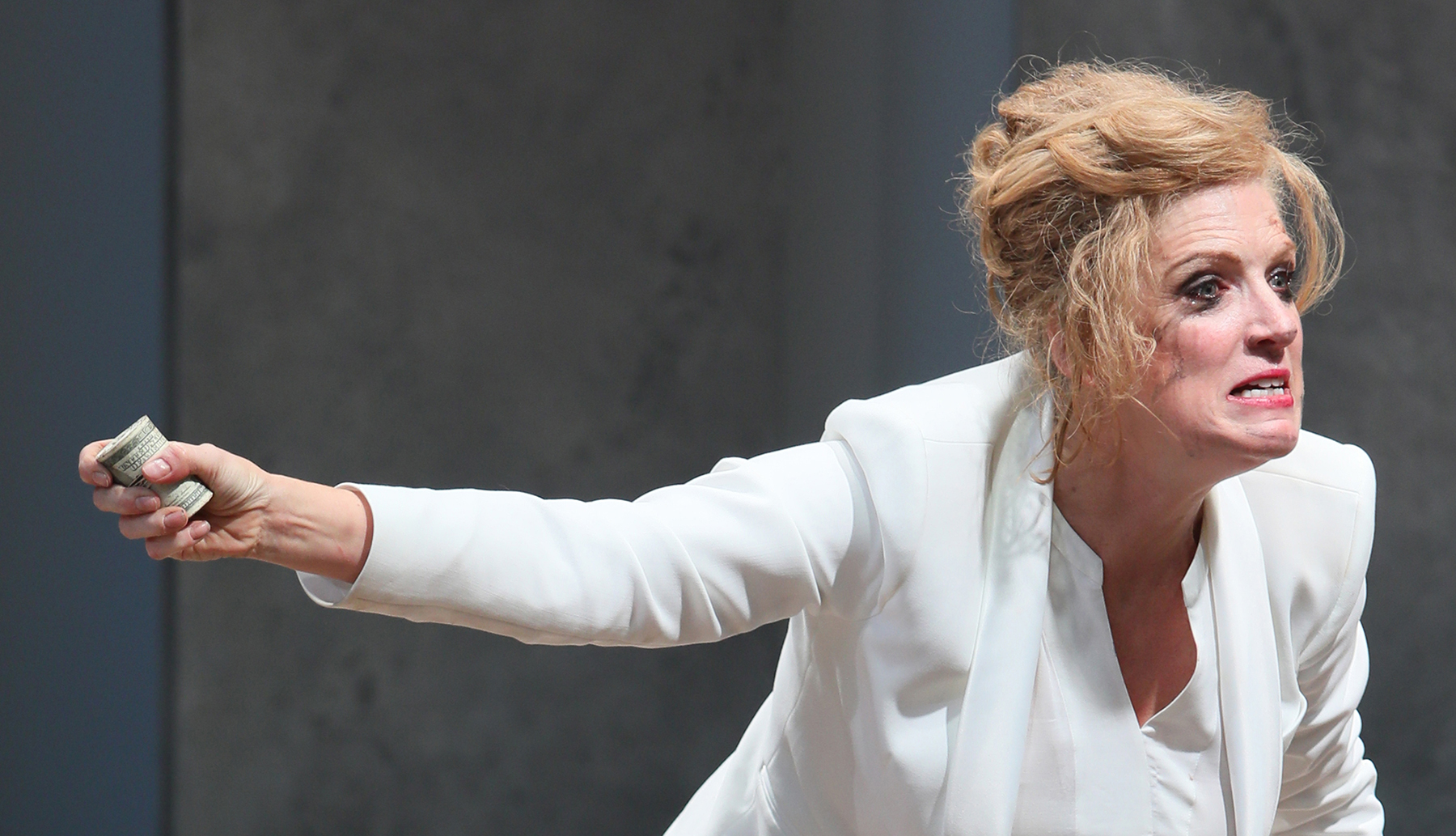