Macbeth: The Story in Photos

On a blasted heath in medieval Scotland, three women tell a General that he is fated to be the King of Scotland. The image takes hold in his mind, and triggers a chain of decisions that leads to the murder of Kings, friends, mothers and their children.

Find out more about Macbeth, directed by Chris Abraham, playing until September 13, 2018. 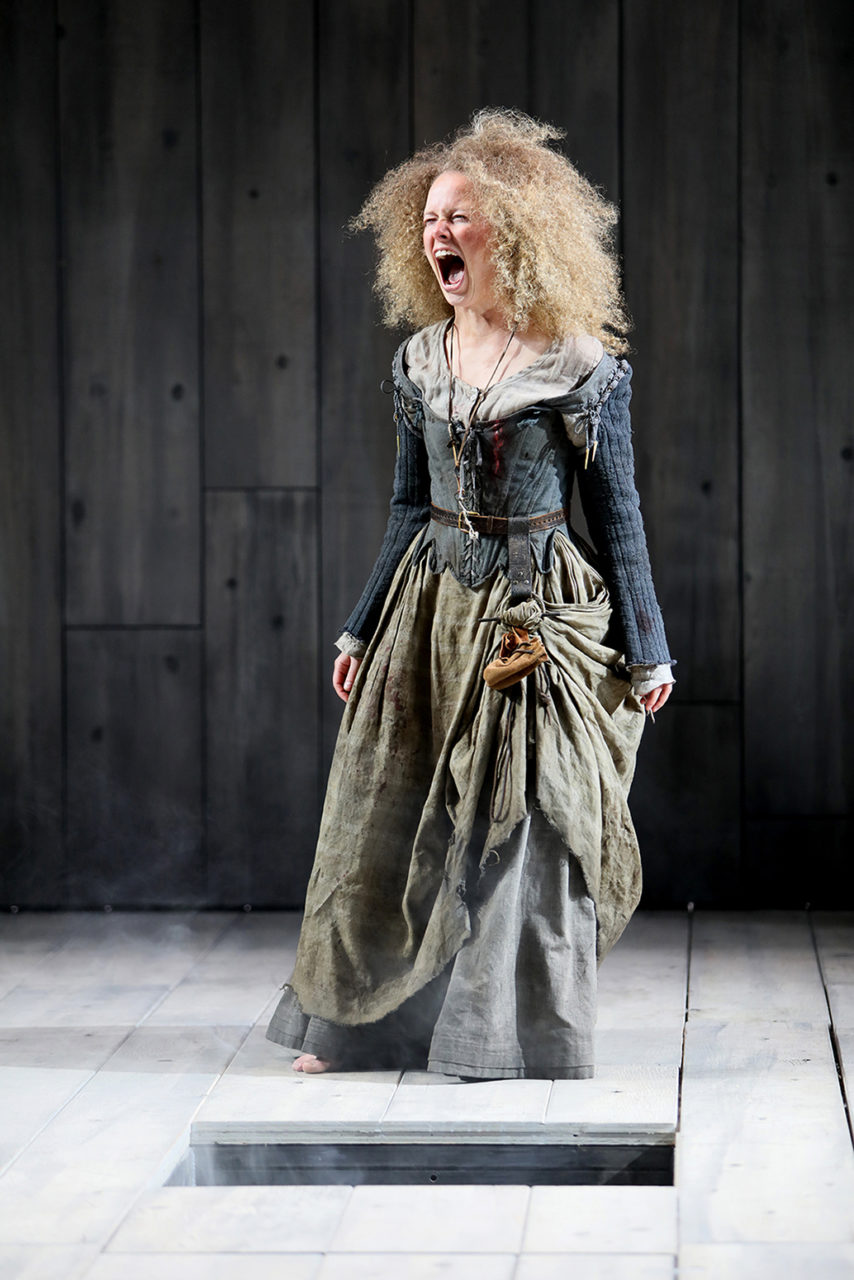 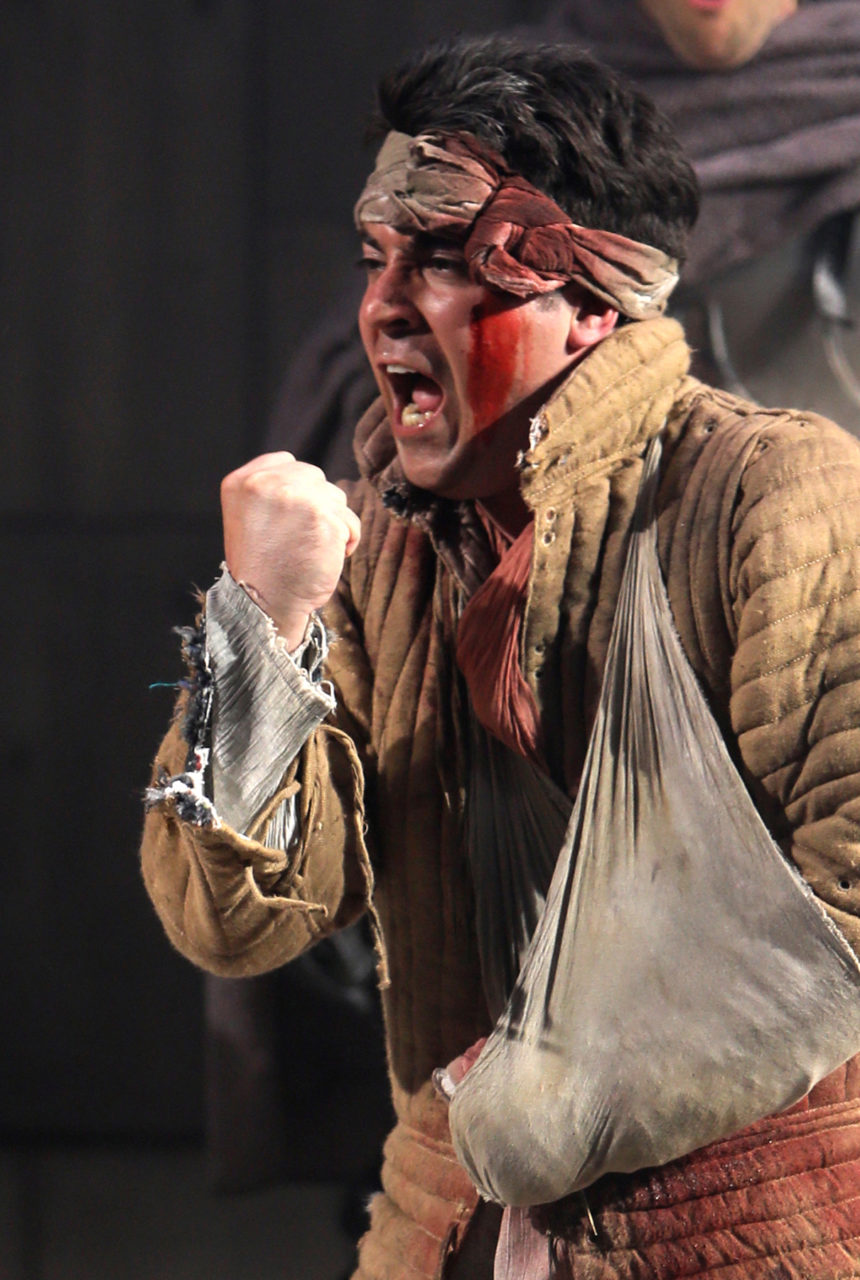 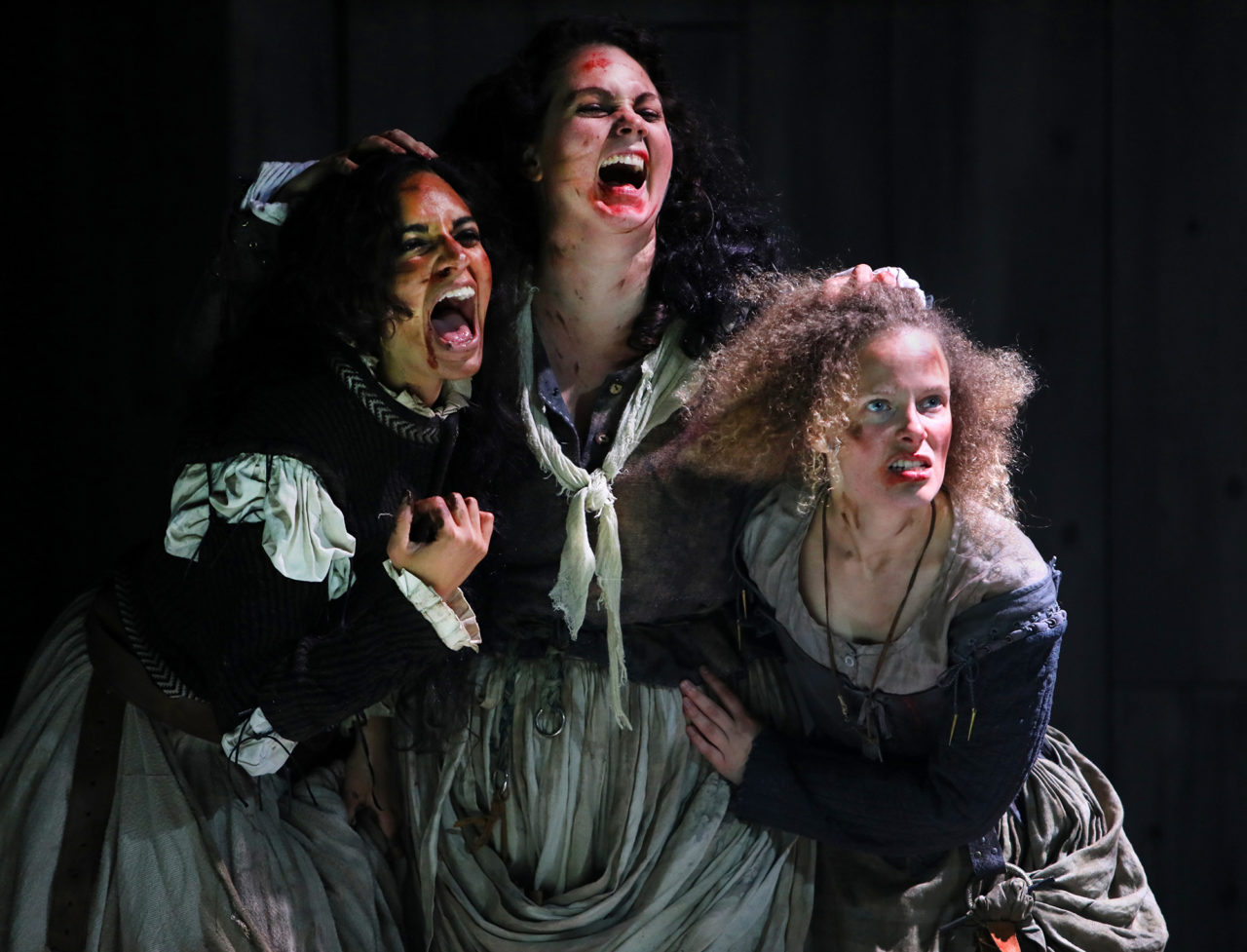 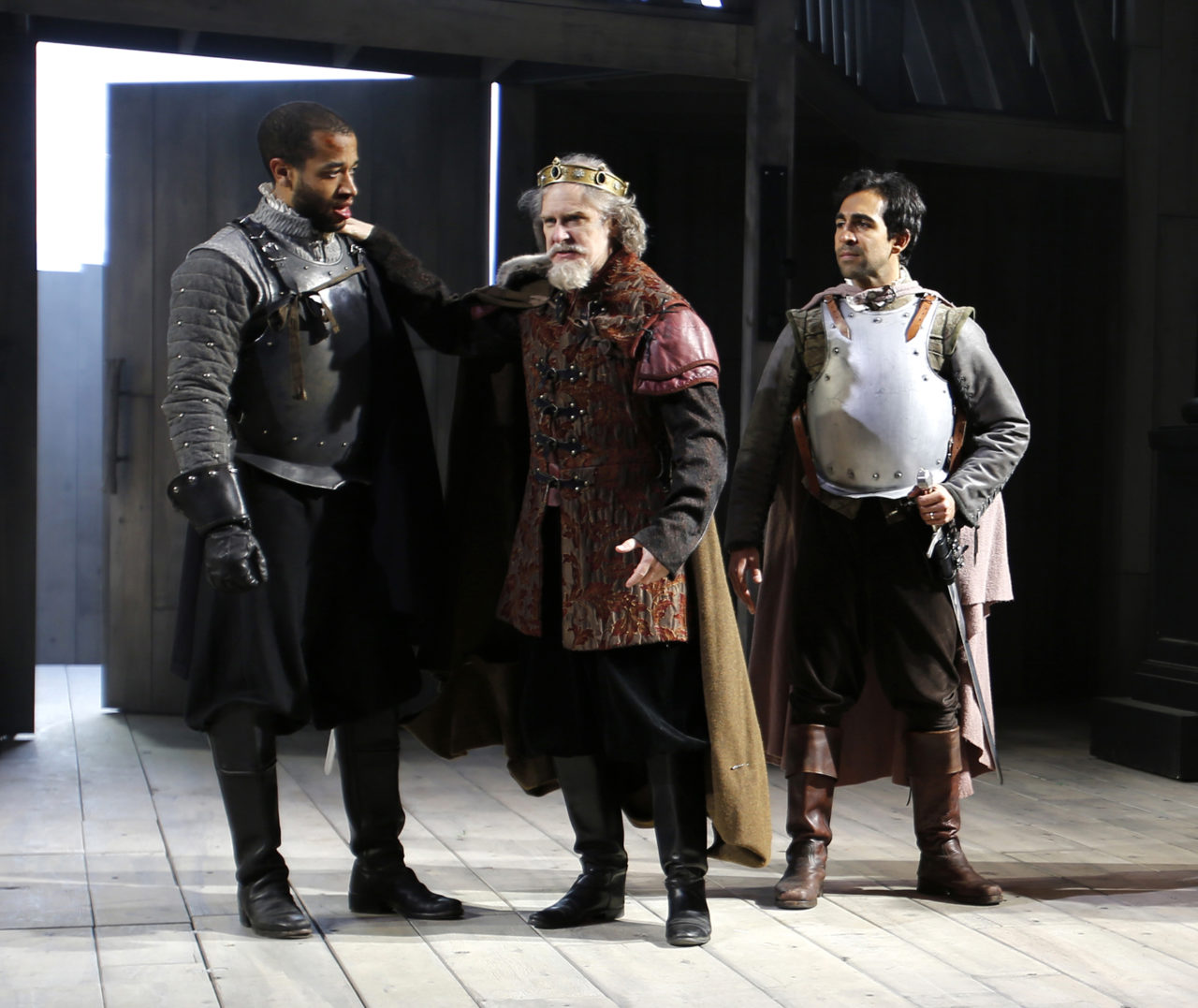 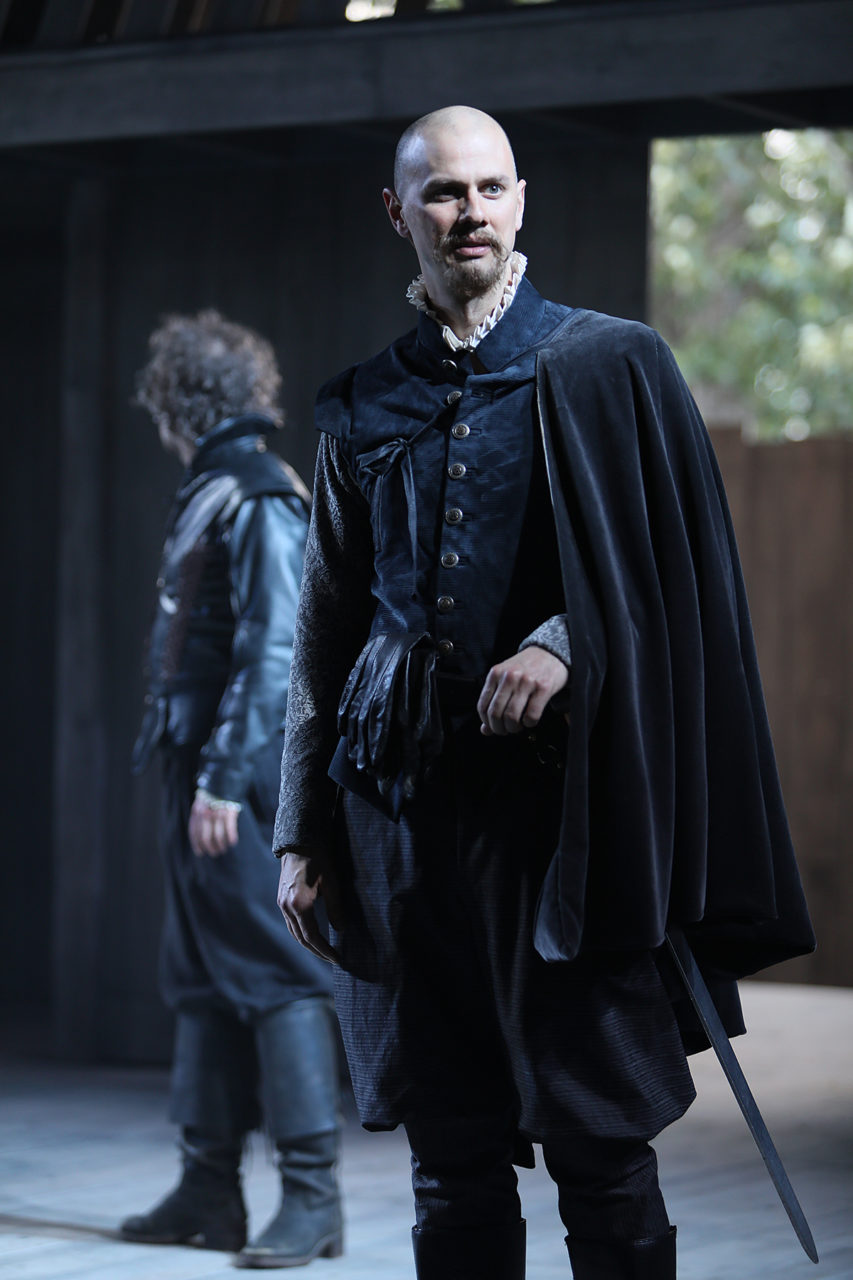 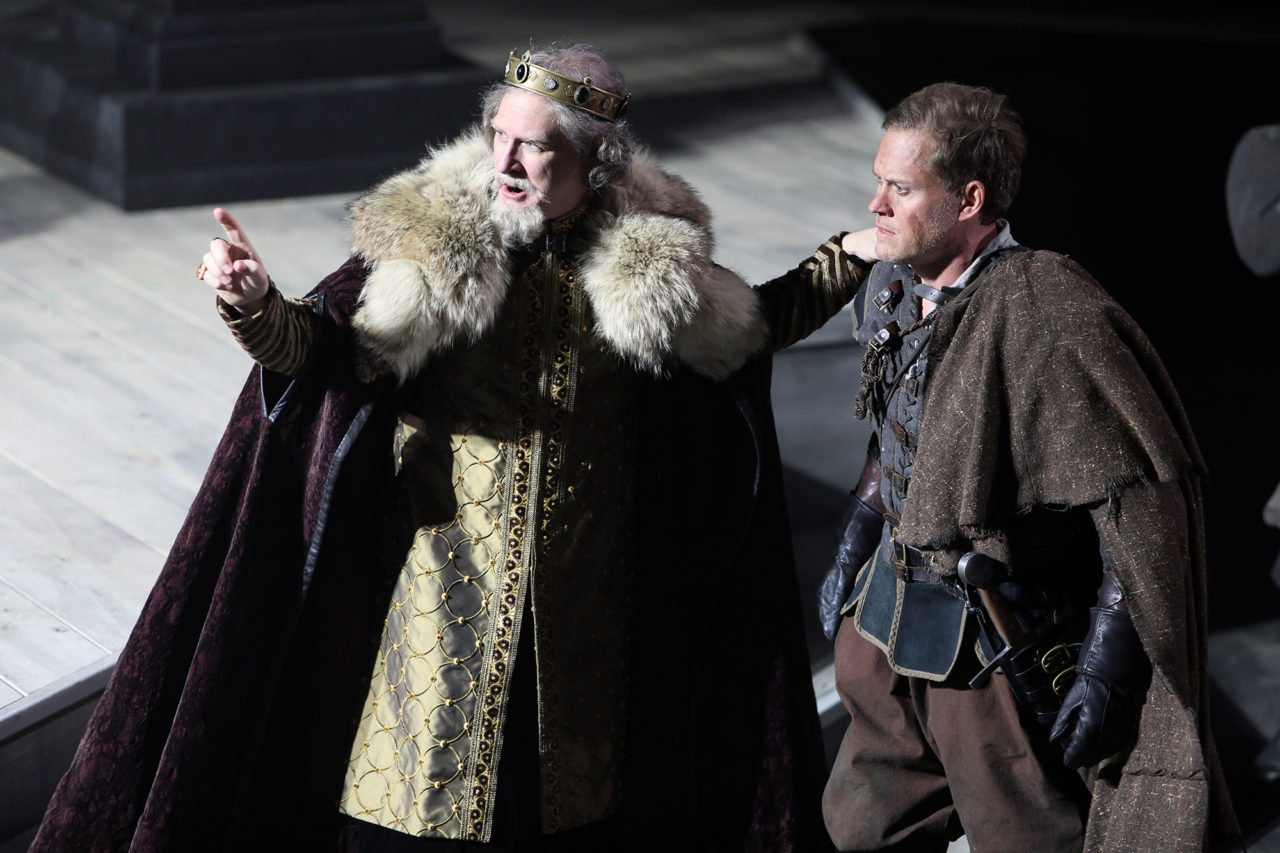 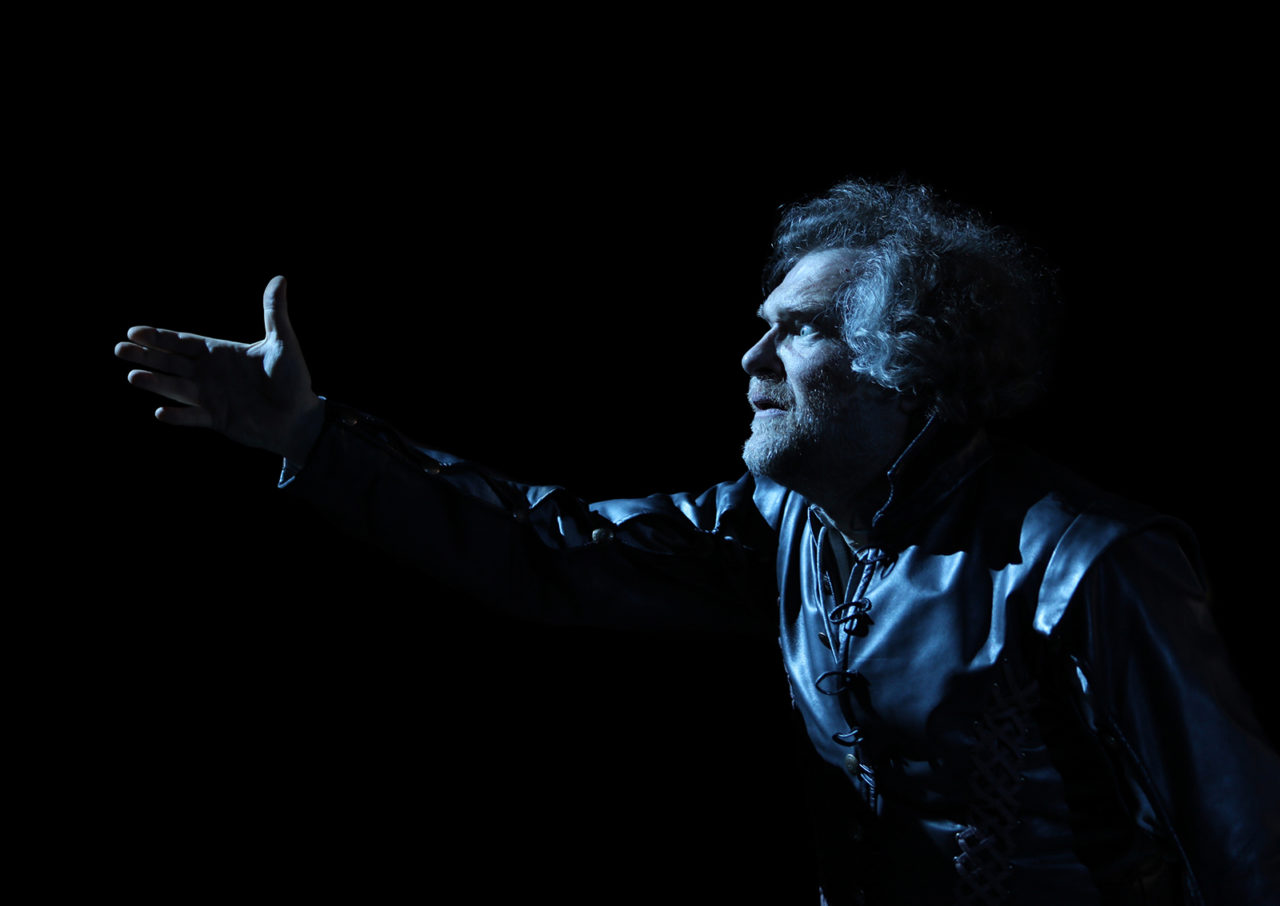 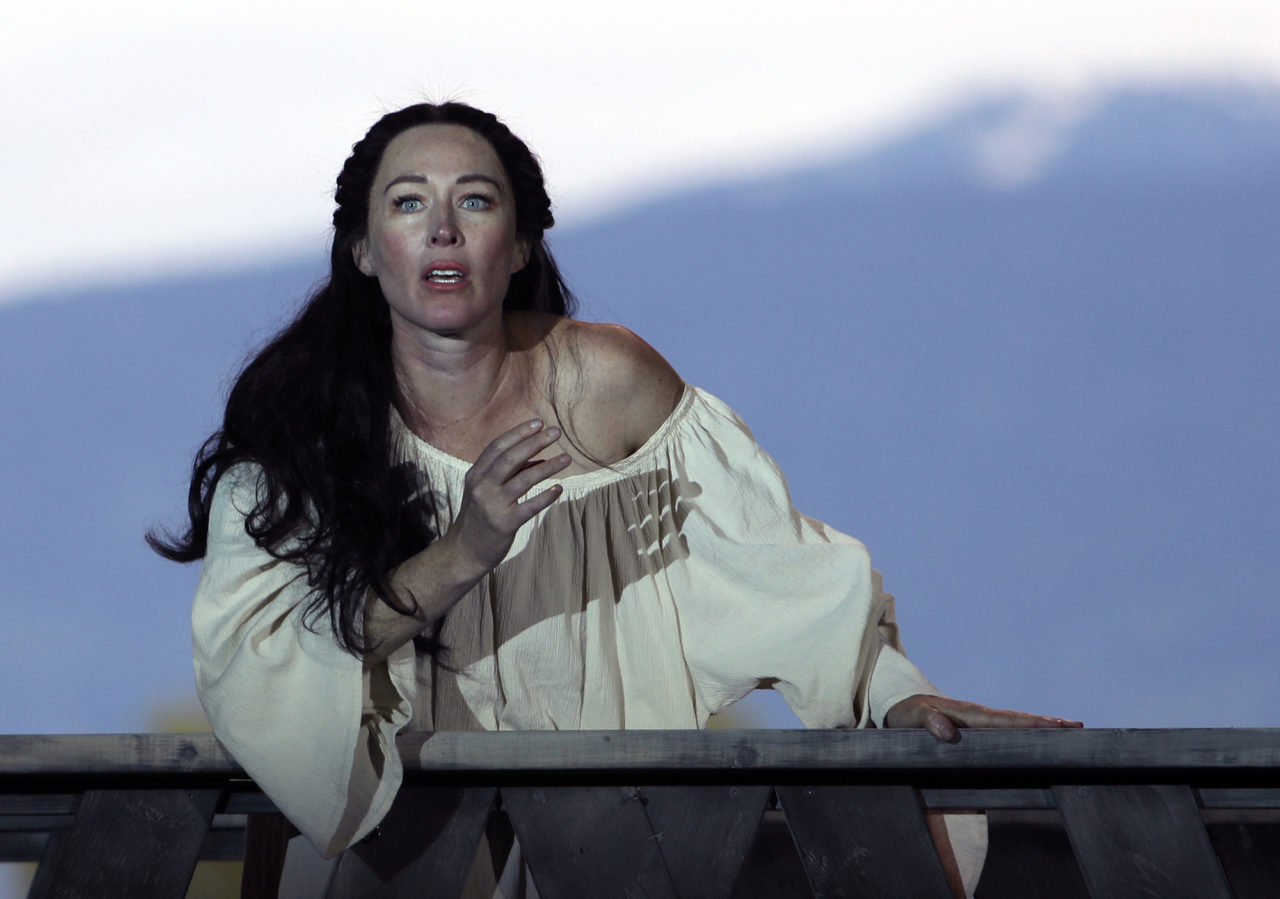 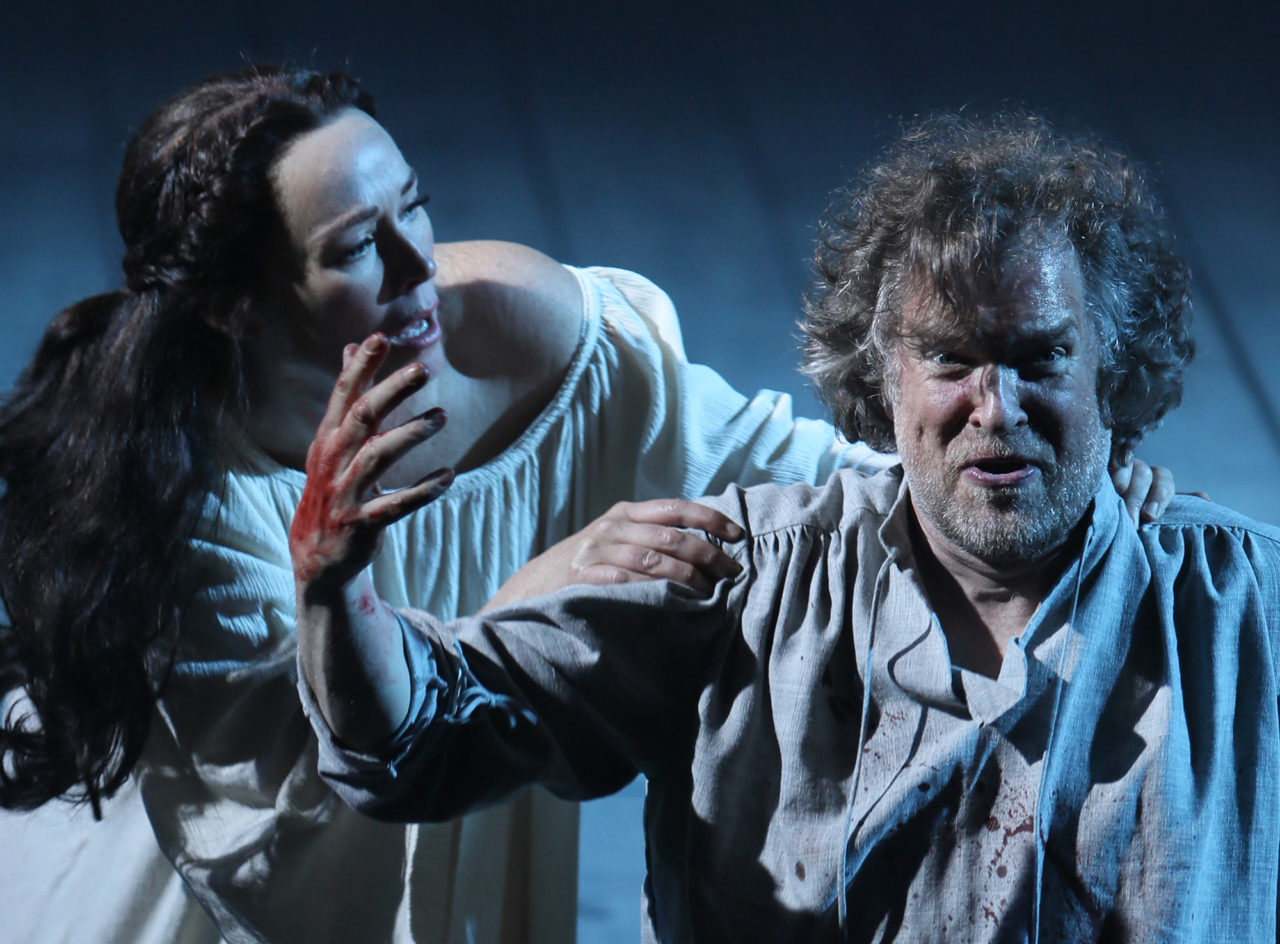 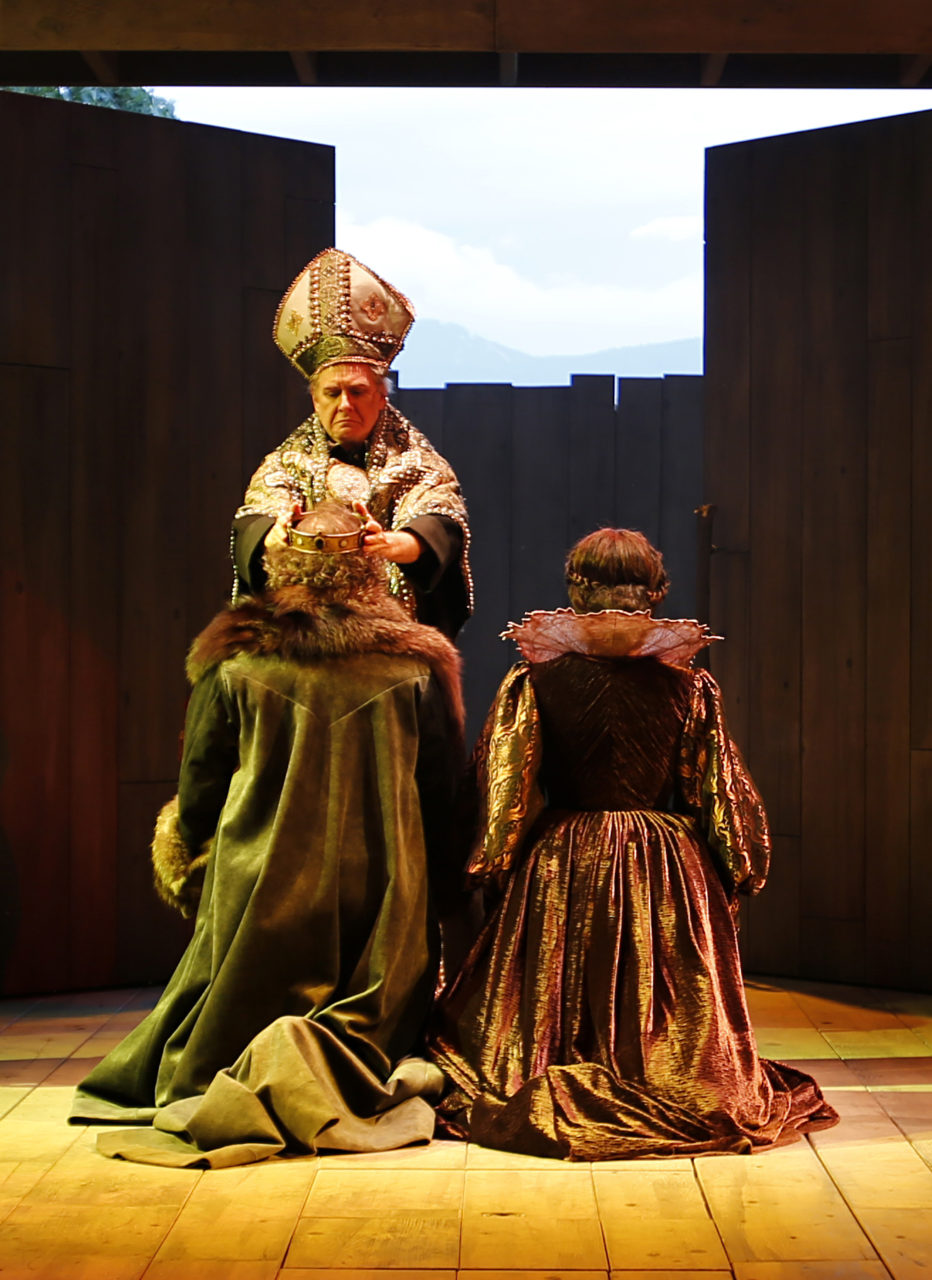 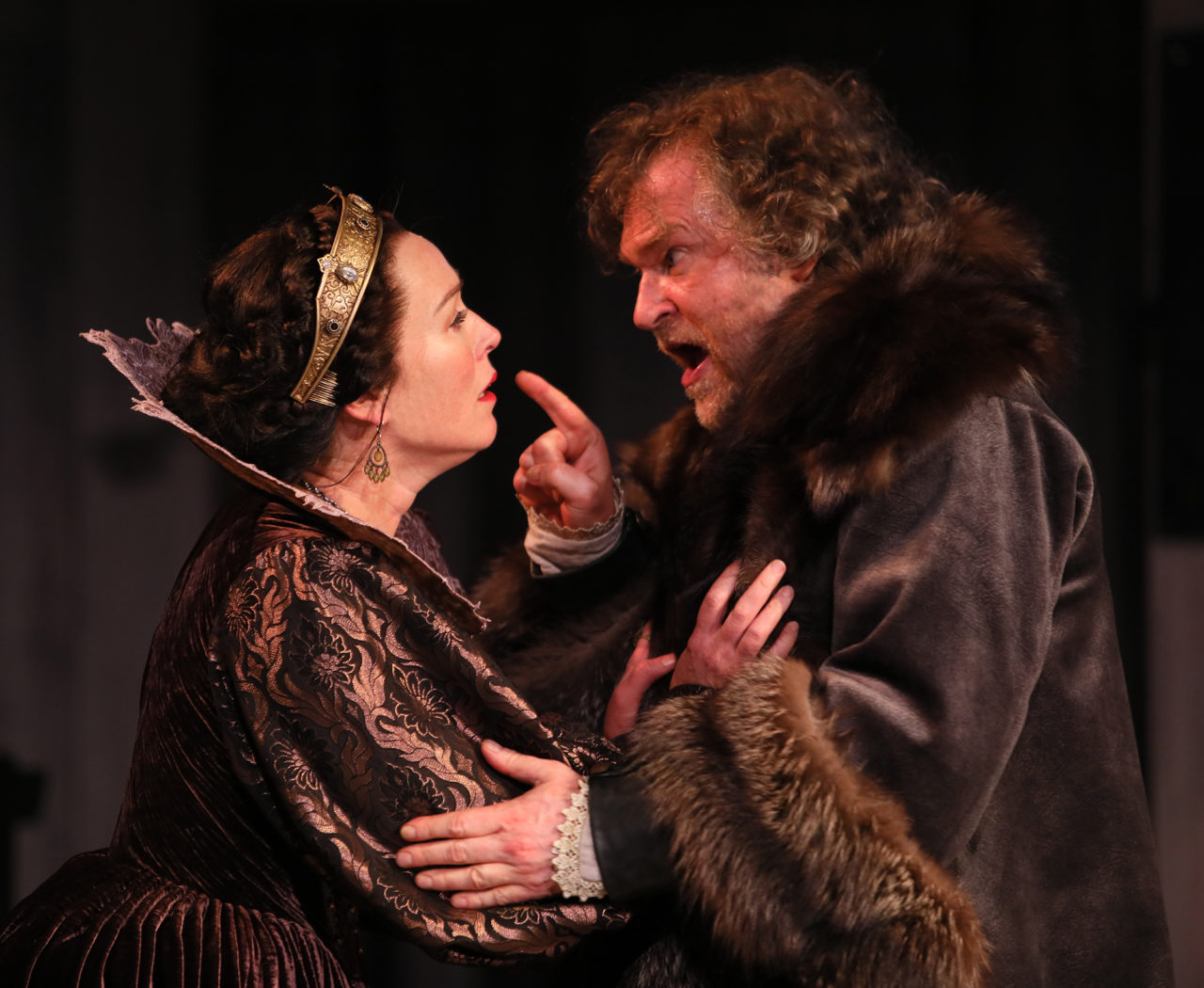 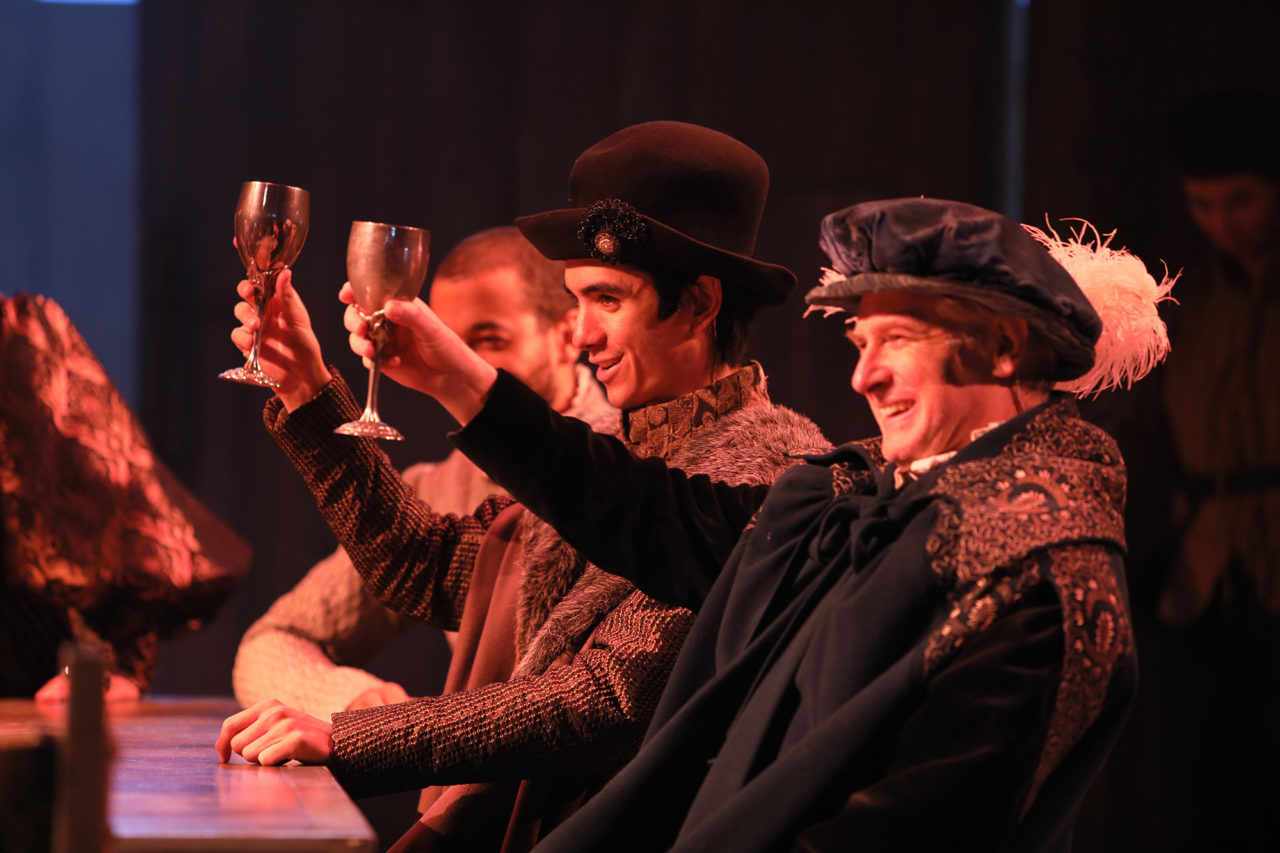 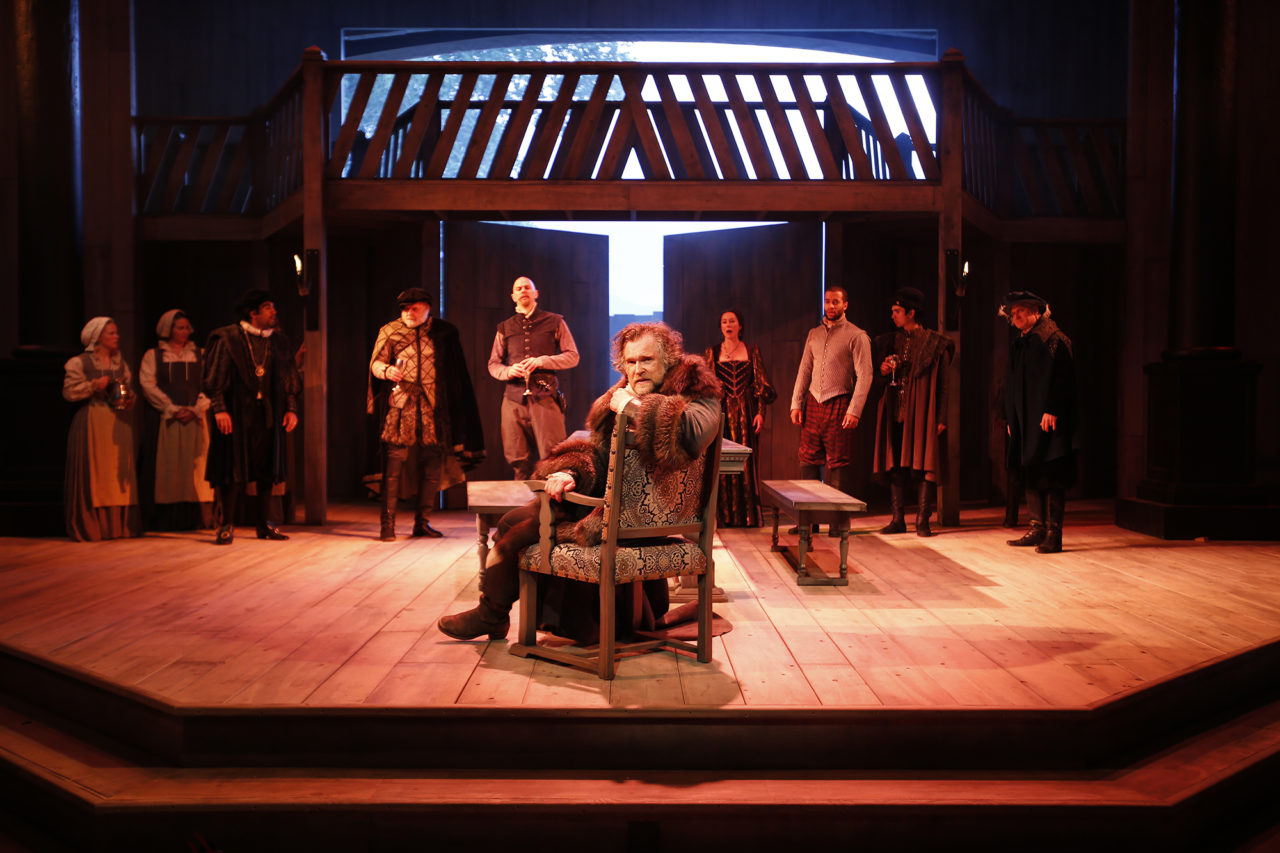 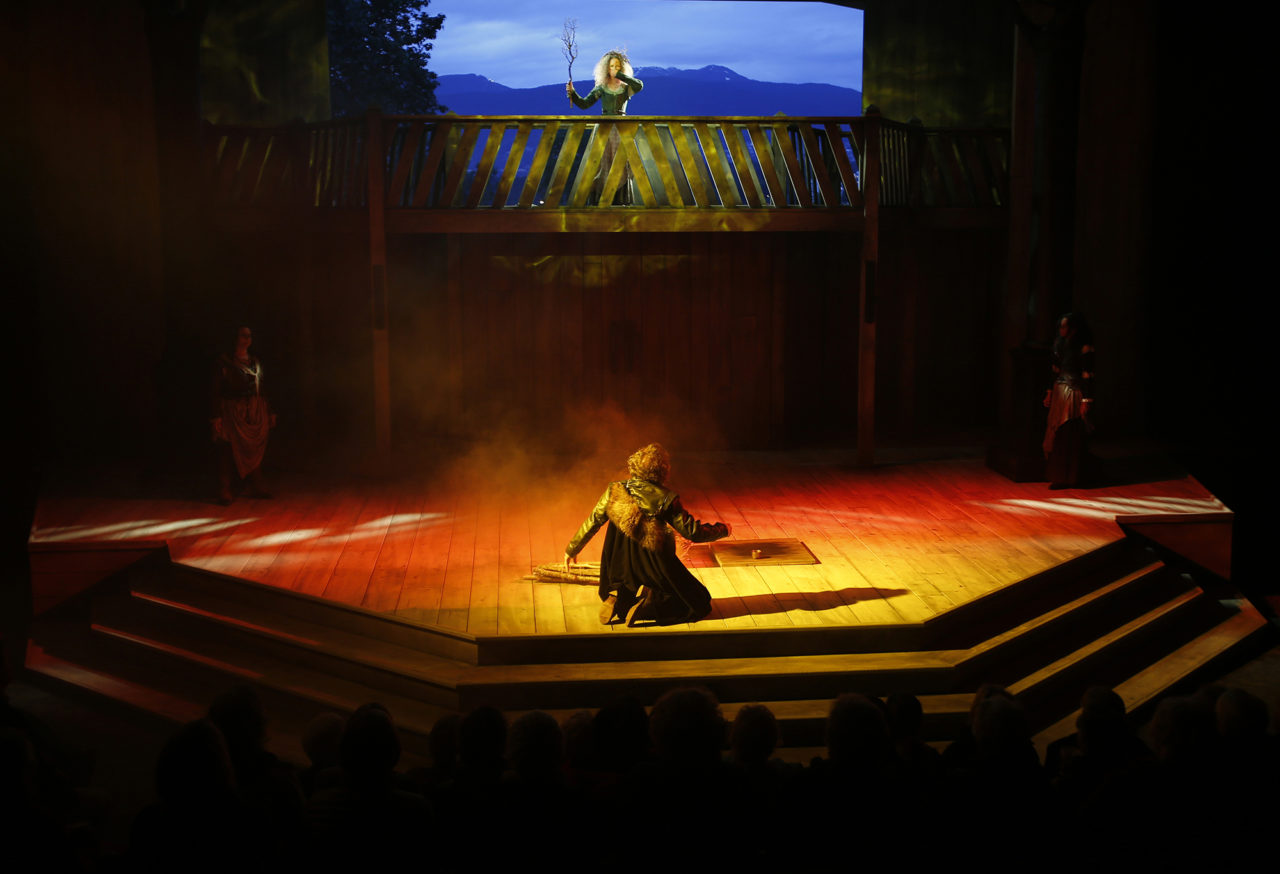 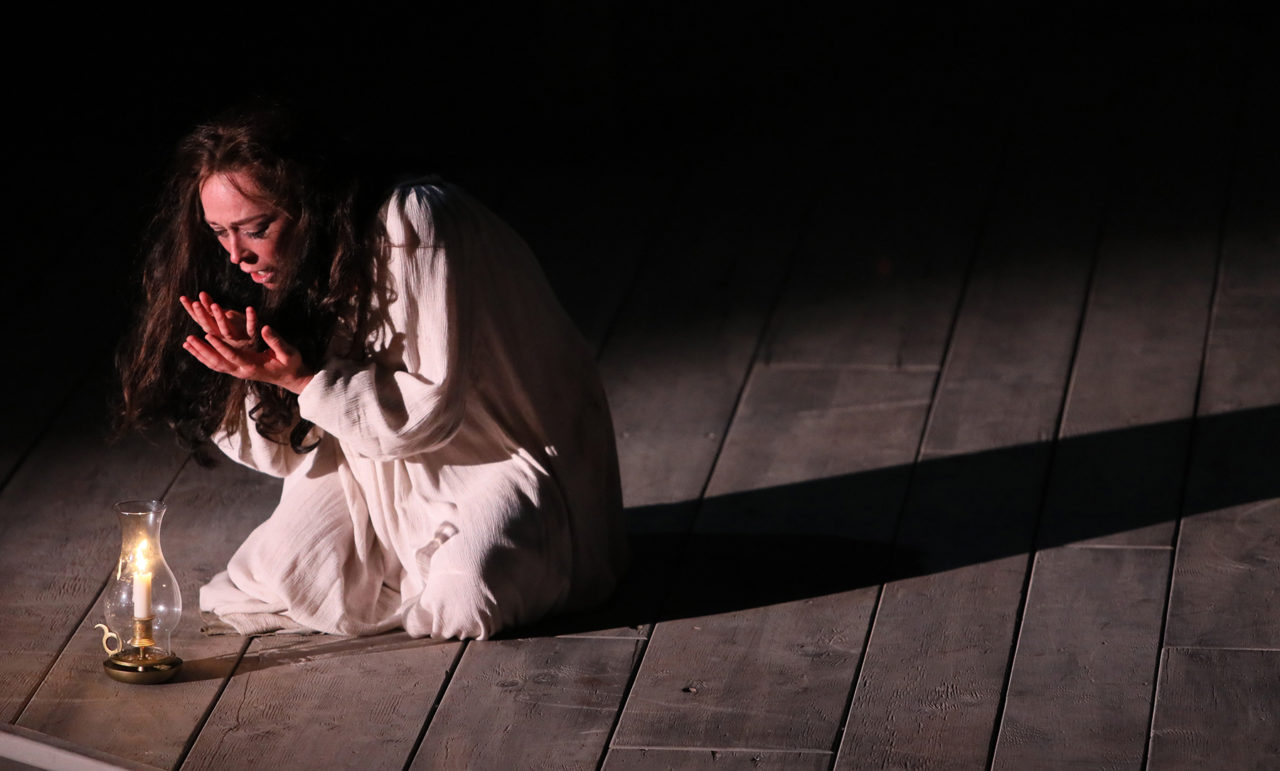 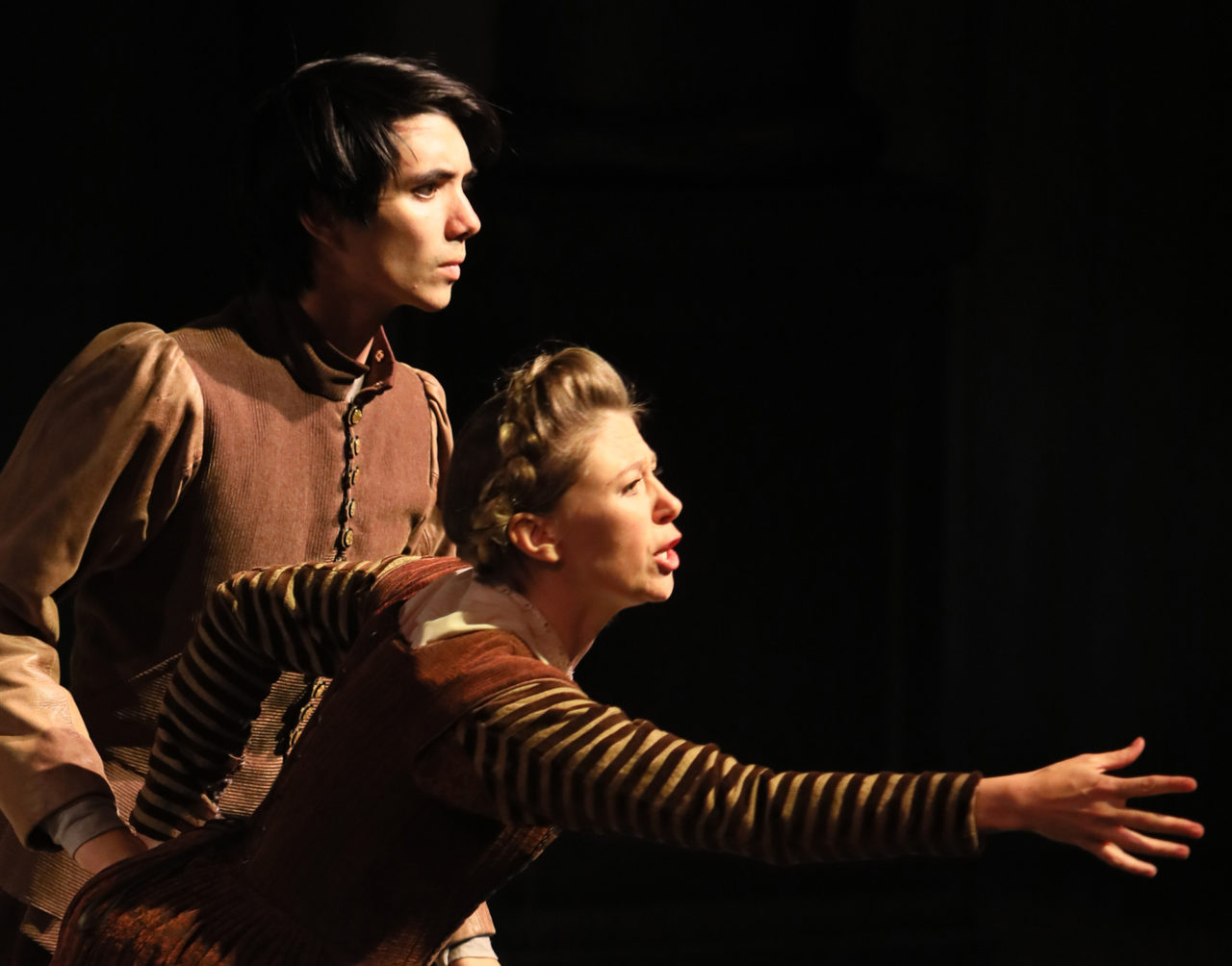 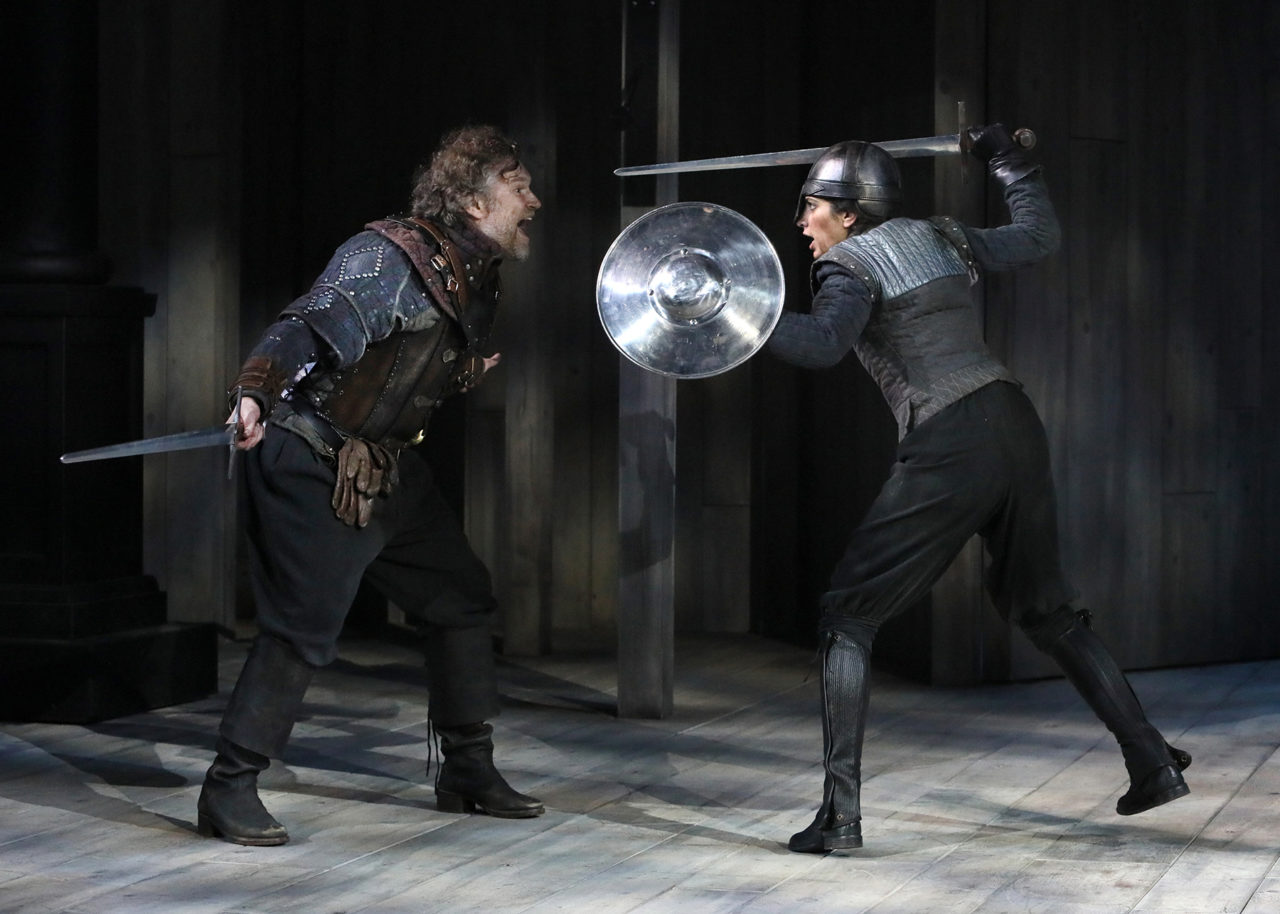 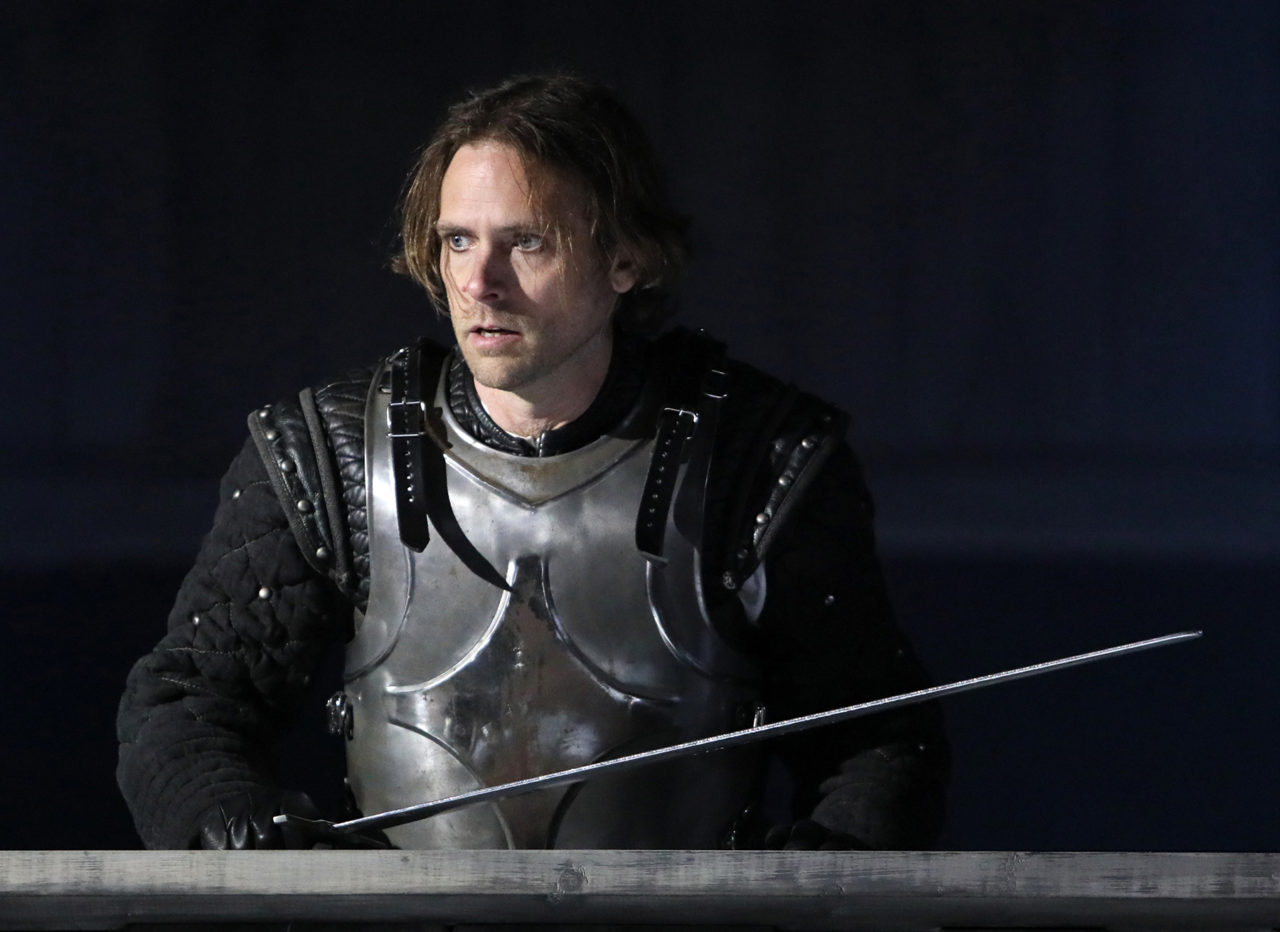 One thought on “Macbeth: The Story in Photos”

Bravo! Bravo! All hail one of the best productions of the Scottish play I have seen. To create and maintain that kind of tension from literal start to finish … Brilliant use of sound, terrific stage crafting by one and all. The play is also my namesake (!) so I know it well … Besides which I have also played both ladies in my time and always great to hear the texts come to such wonderful ugly life.