Lysistrata: The Story in Photos

It’s 2018 and a development project is threatening Vancouver. A company of Bard actresses responds by staging Lysistrata, Aristophanes’ outrageous 411 BC comedy about the first-ever female strike.

Find out more about Lysistrata, adapted by Jennifer Wise & Lois Anderson and directed by Lois Anderson, playing until September 13, 2018. 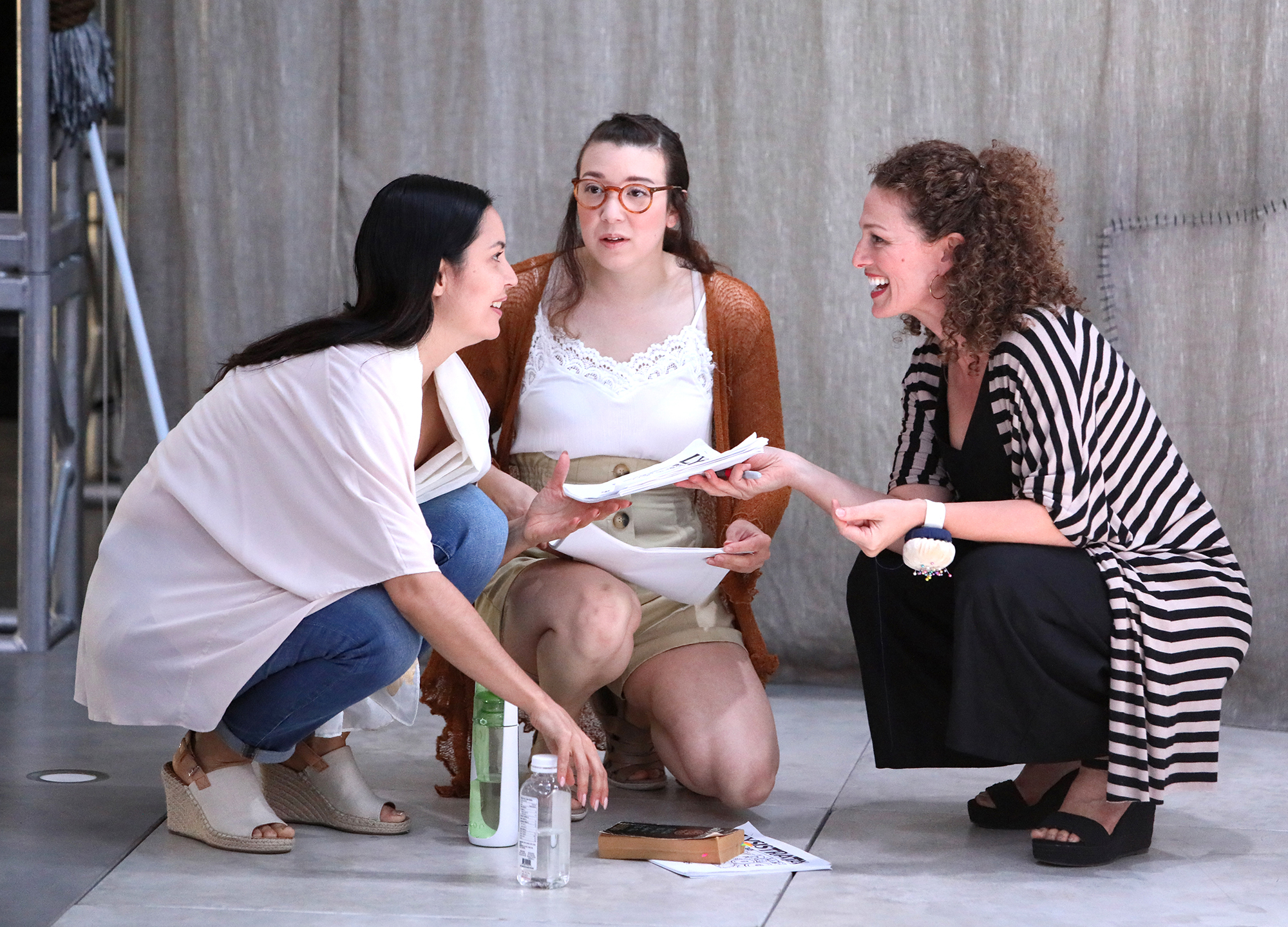 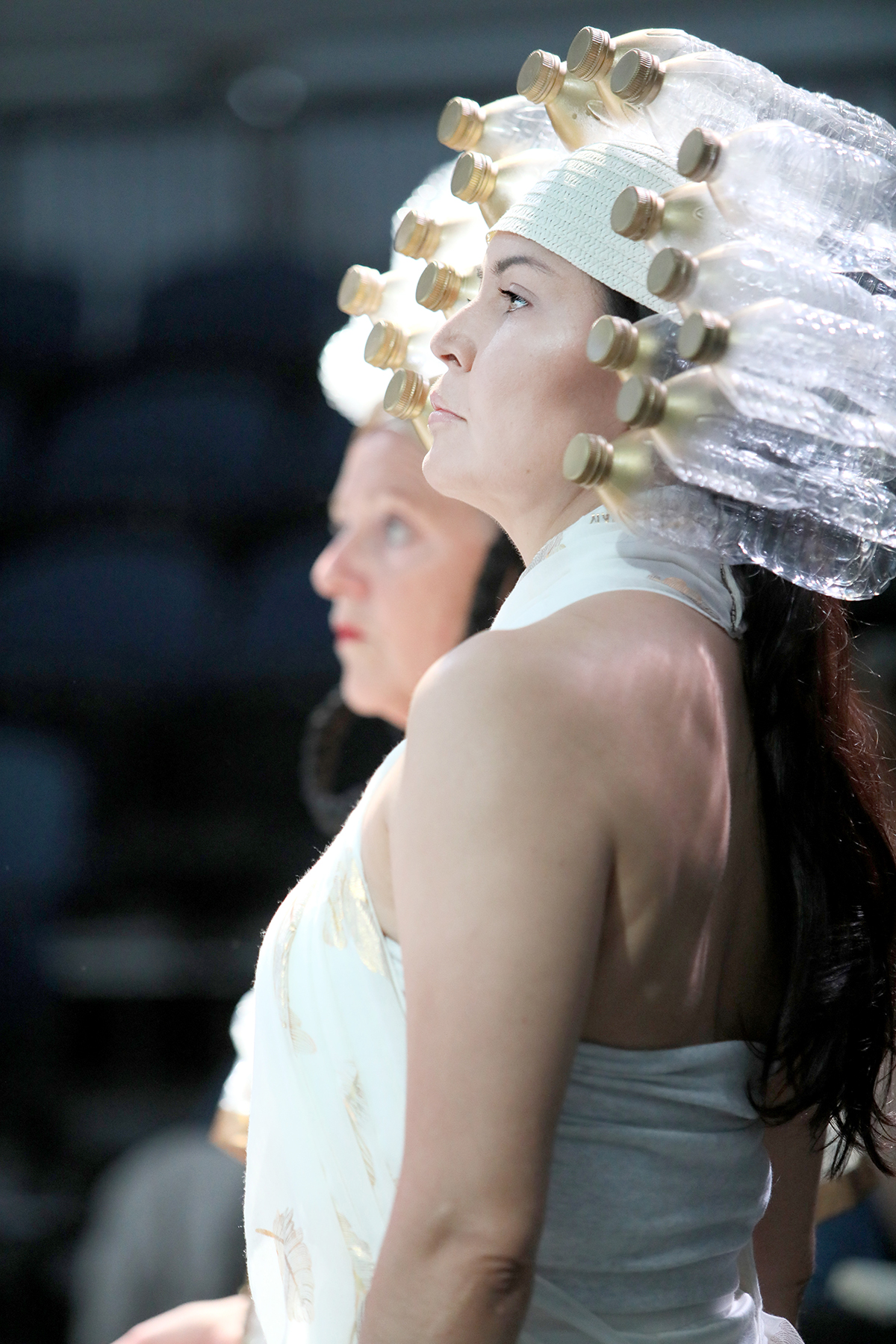 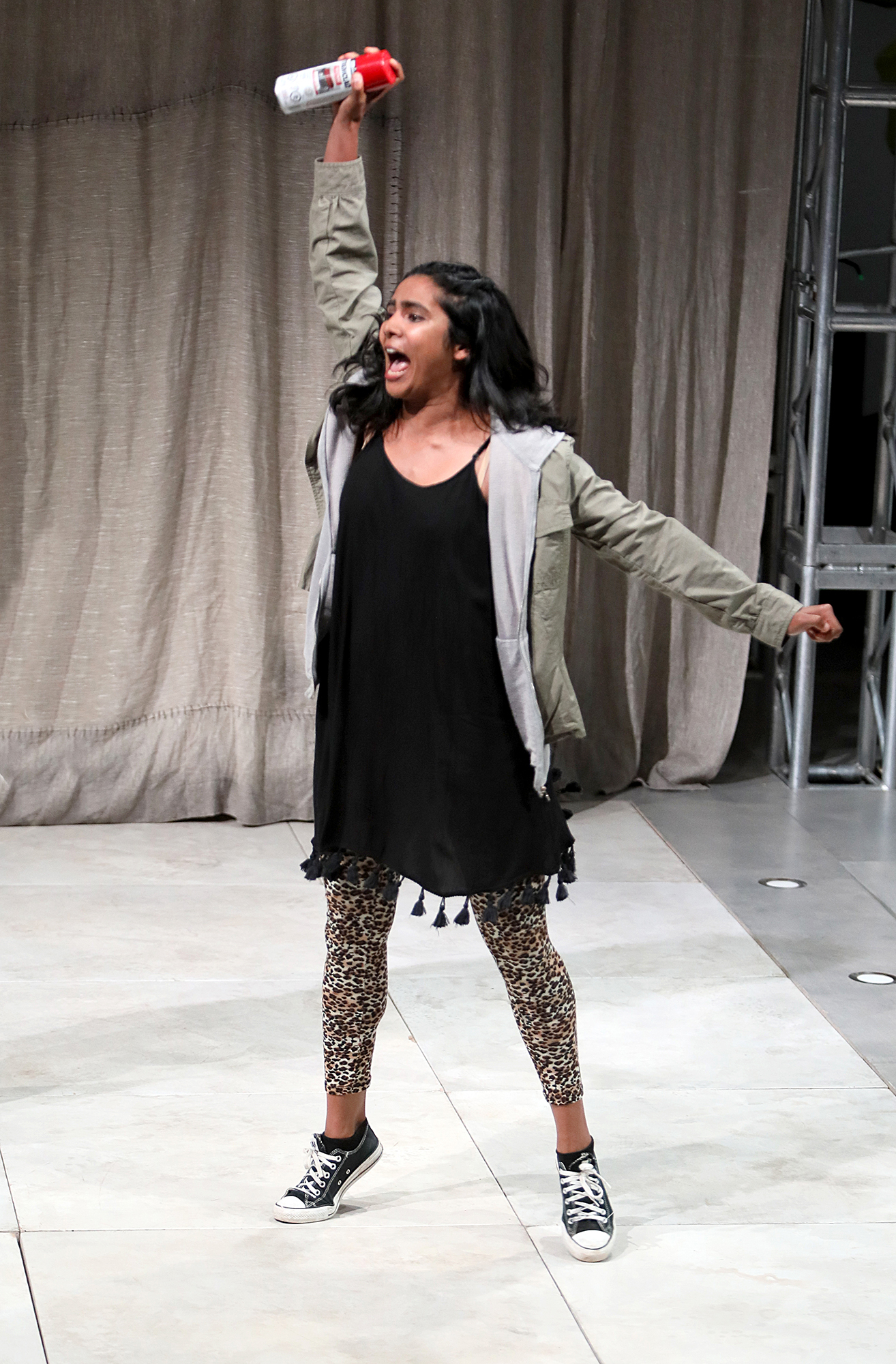 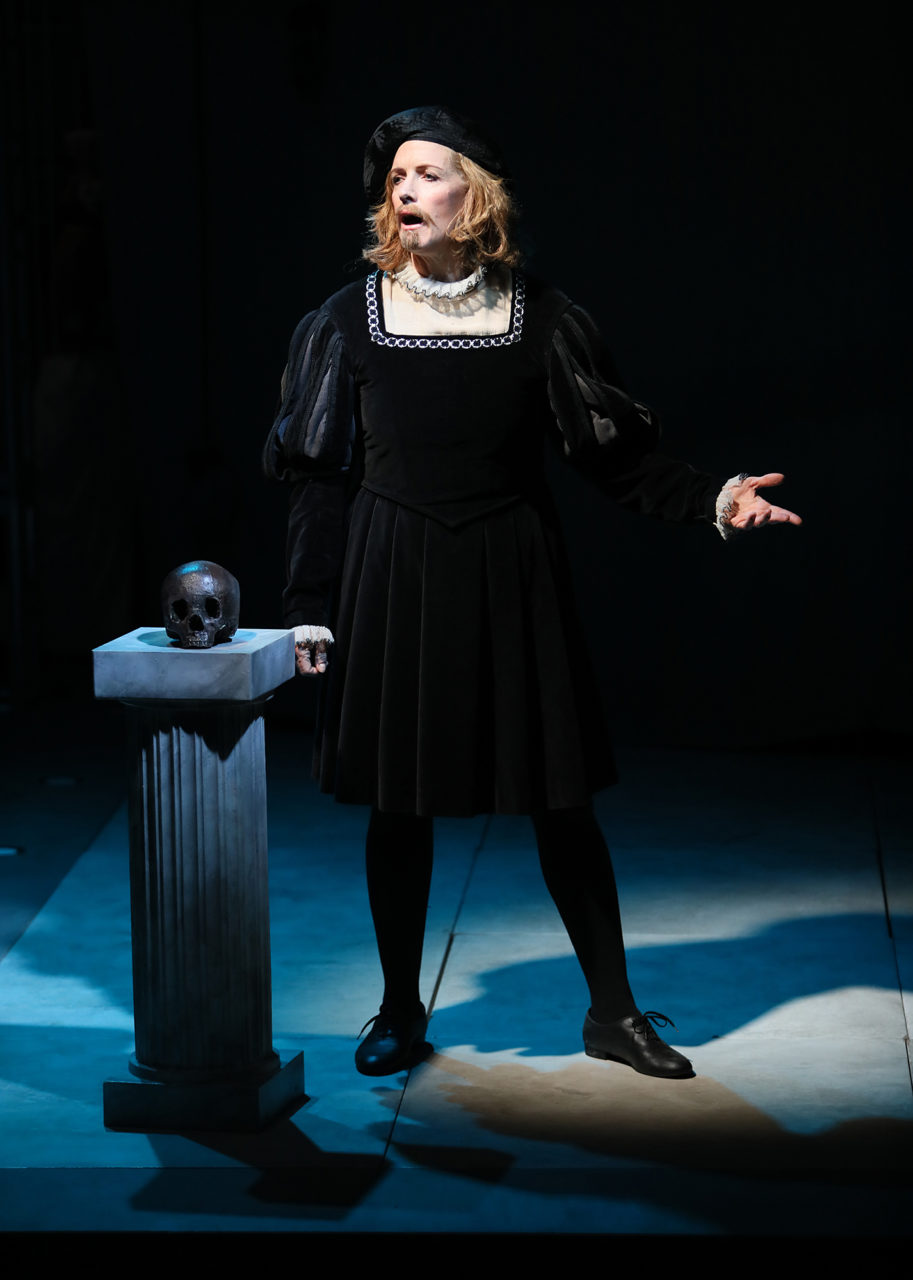 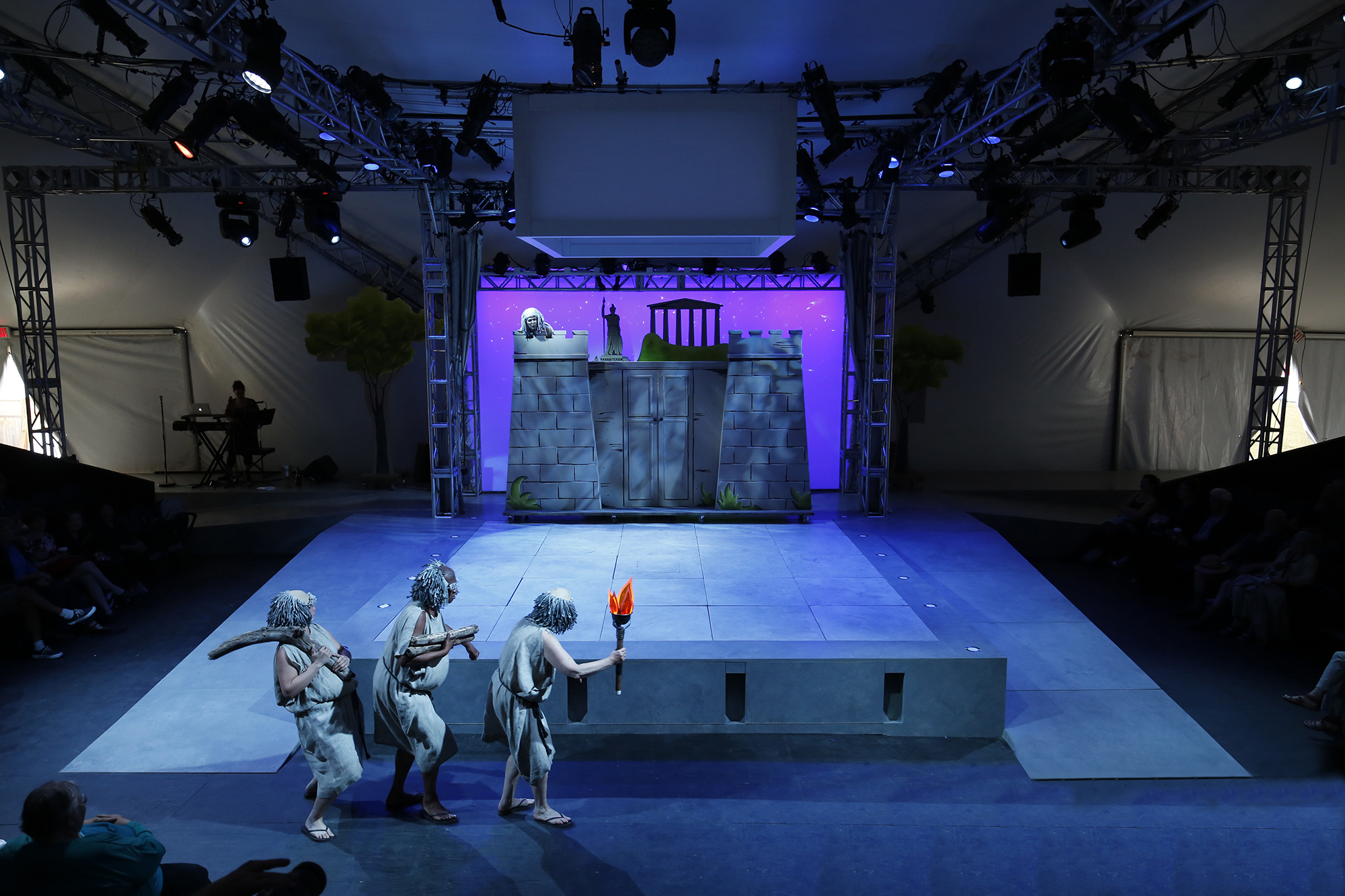 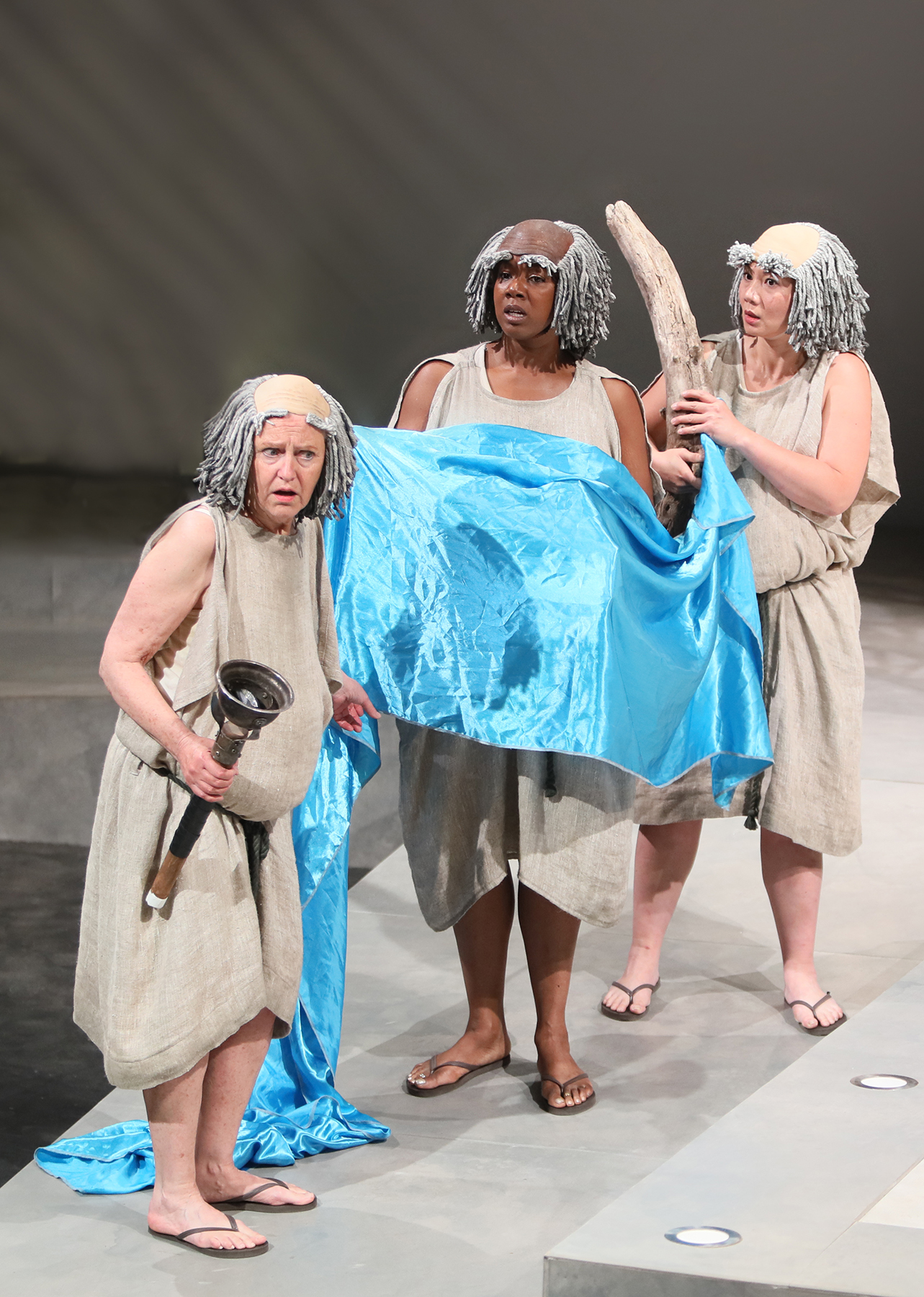 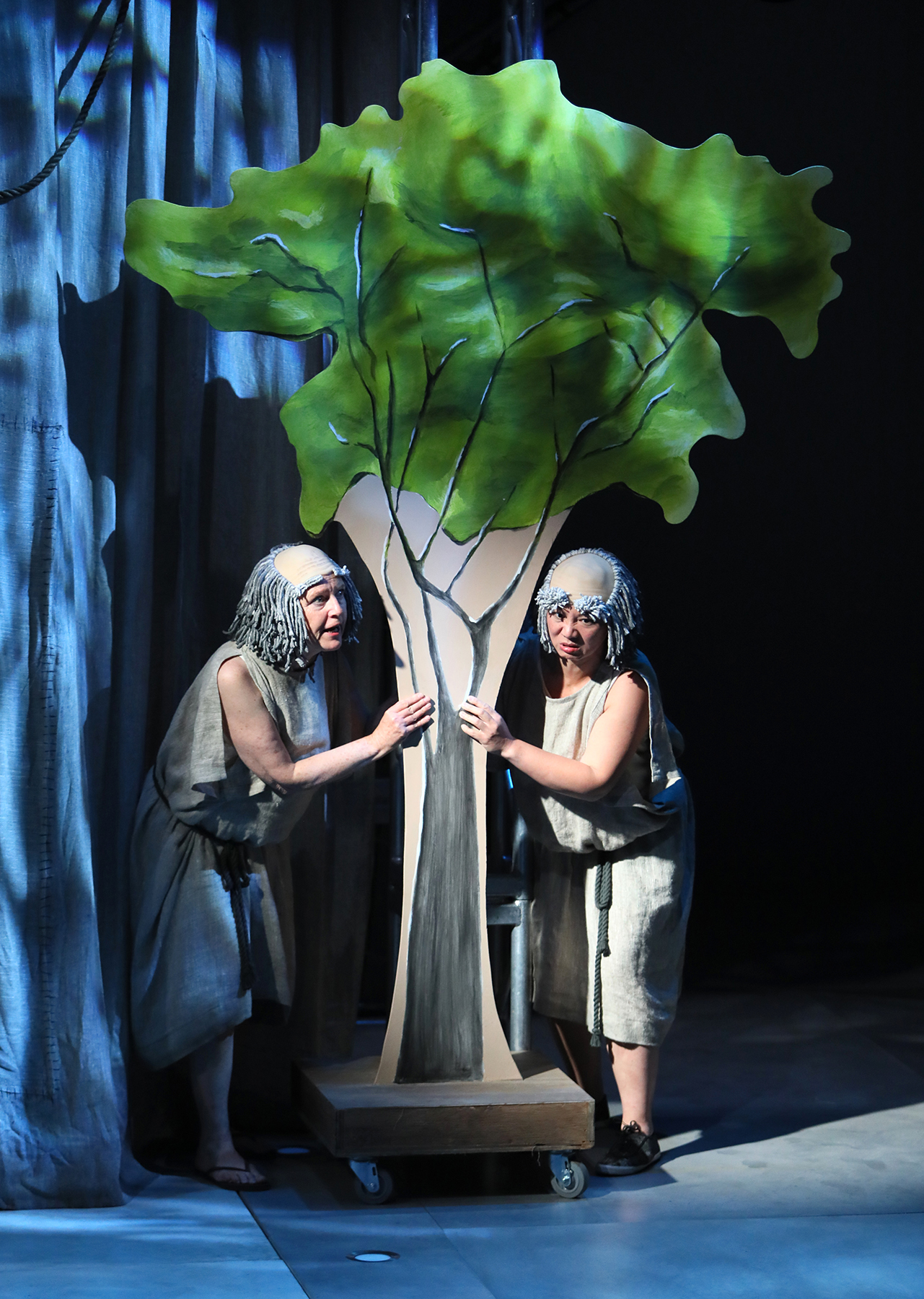 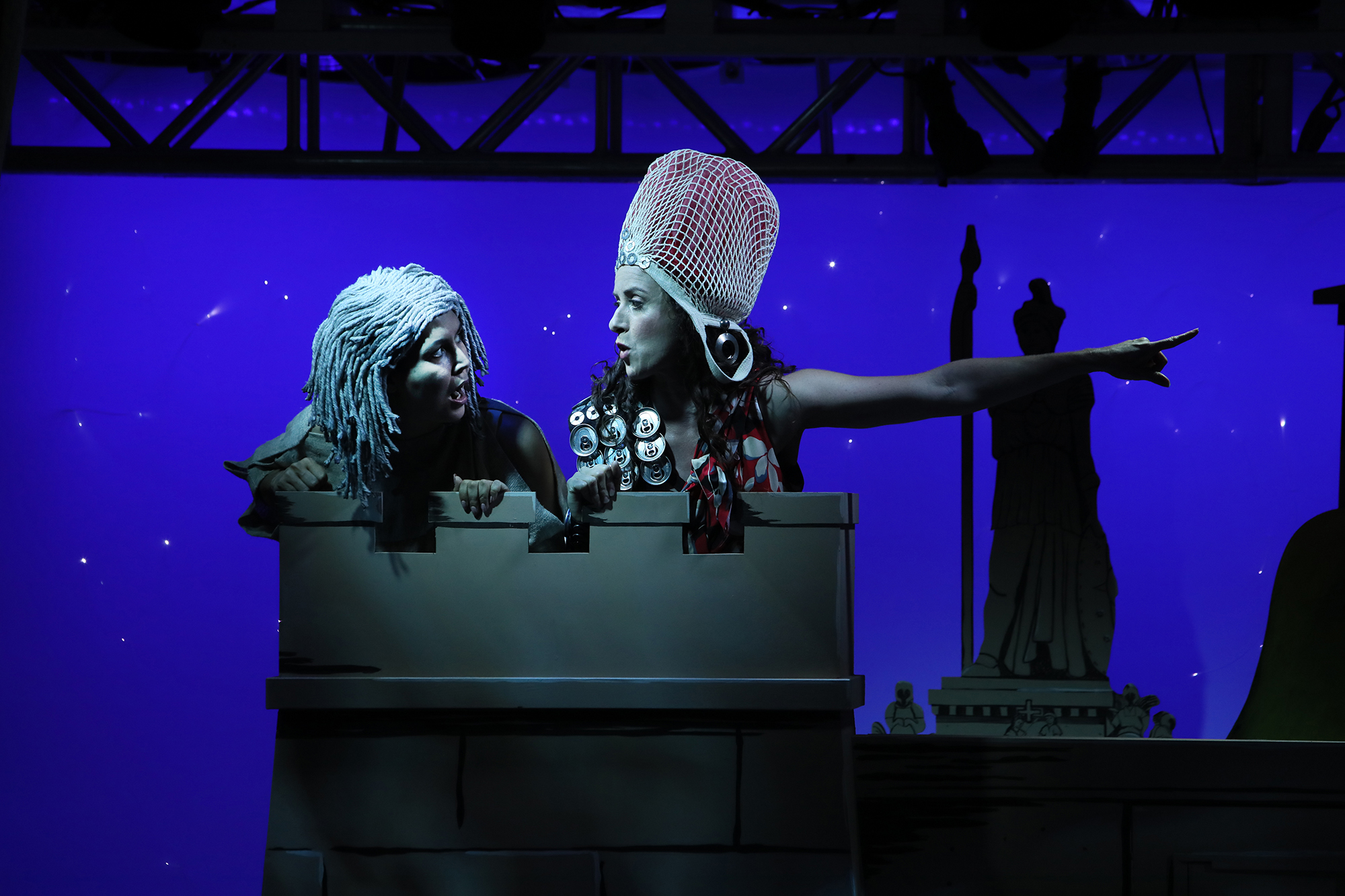 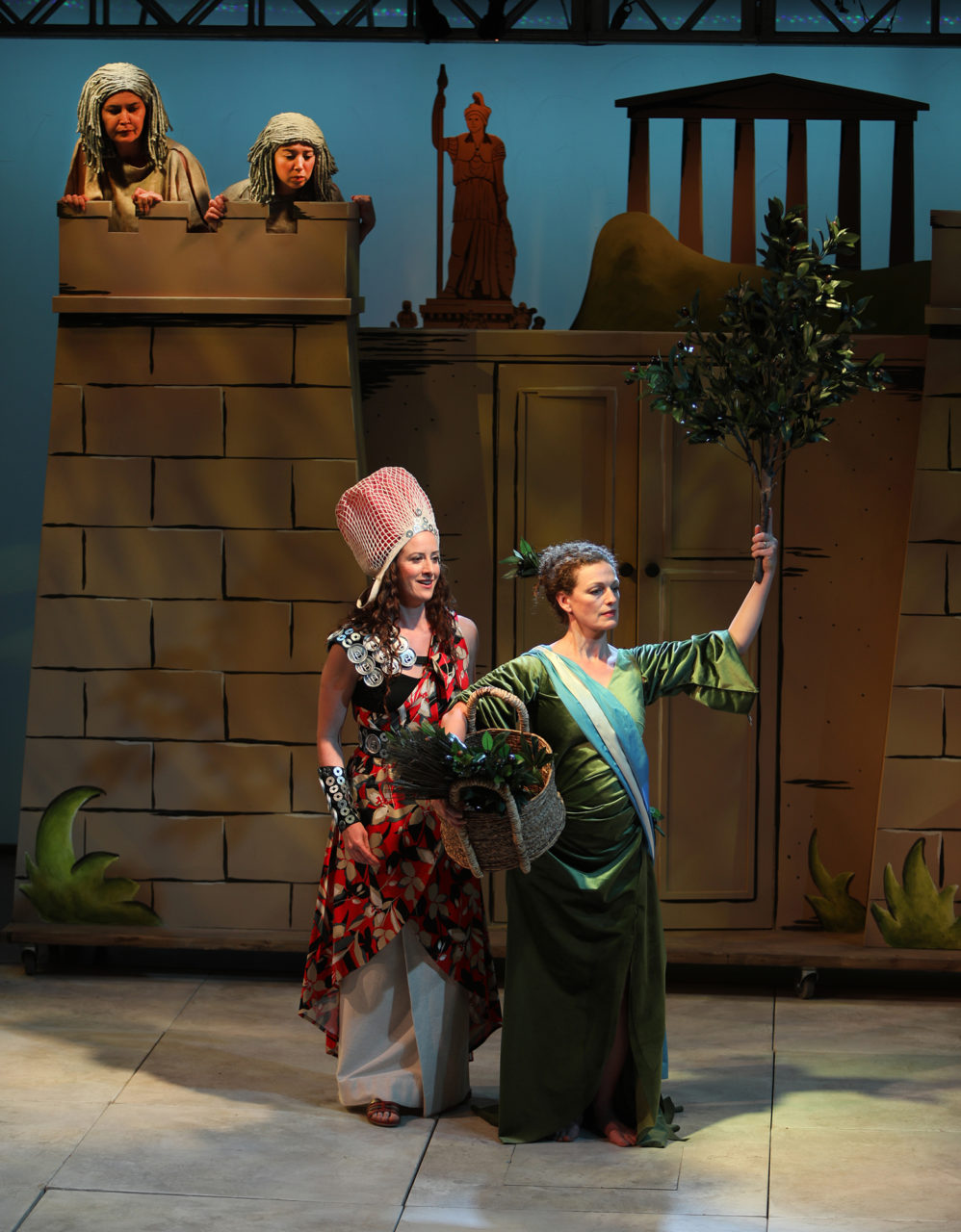 One thought on “Lysistrata: The Story in Photos”

A brilliant, hilarious, topical, creation! We enjoyed every moment!
Astute casting, the most creative costuming ever and without a doubt the most unusual opening of any theatre I’ve ever seen!