See A Midsummer Night’s Dream, then enjoy a delicious dinner from Emelle’s Catering and post-dinner entertainment from Coastal Wolf Pack. End the night with a private view of the spectacular Celebration of Light Fireworks. Our Fireworks nights are an unforgettable experience, offering outstanding value for the ticket price.

A selection of wine, beer, ciders and non-alcoholic beverages available for purchase.

Please select July 23, 27 or 30 when buying your play tickets (all performances on these dates are for Bard Fireworks Nights). If you have questions or want to book over the phone, please call the Box Office.

NOTE: This season’s Fireworks dinner format has been adjusted to support patron safety and comfort. Each patron will receive a personal chilled salmon dinner box; individual menu items will not be served buffet-style. Dining will again be outside in the fresh air and there are hand sanitizer and handwashing stations on the site grounds. For more COVID-related safety information, visit Bard’s Commitment to Health and Safety page.

If you require dietary accommodations for allergies or food intolerances, please contact the Box Office no later than 72 hours before your event date. 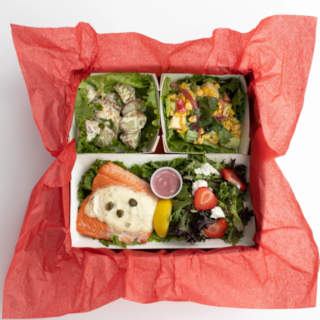 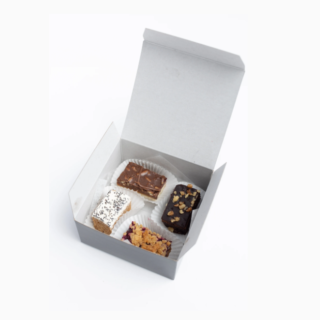 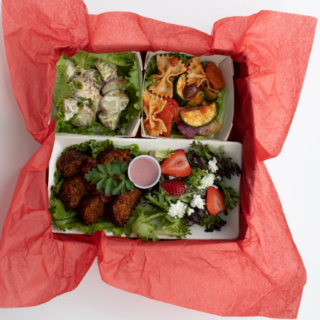 Thank you to our Supporters of Bard Fireworks Nights 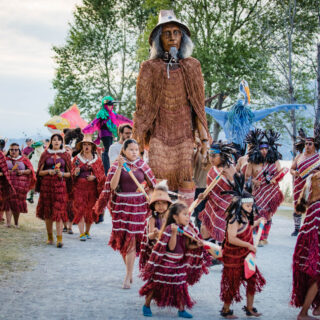 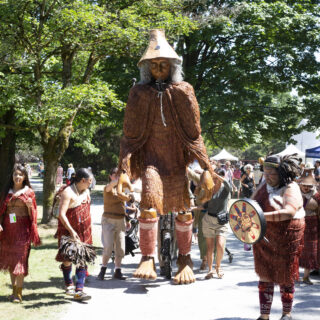 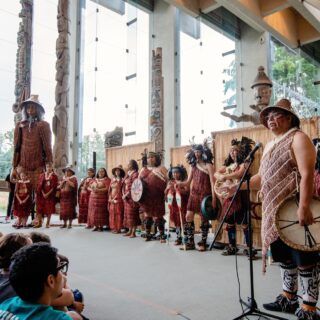 Tsatsu Stalqayu translated into English means Coastal Wolf Pack. They are a traditional Coast Salish performance group that consists of more than 25  members of a single family, from age 18 months to over 50. The members of the group represent with pride the following Salish communities: Musqueam, Okanagan, Tsartlip, Nanaimo, Penelakut, Cowichan and more. Their diversity allows for more song, dance and stories to be shared on stage and in their presentations and to celebrate a sense of belonging to this, the hereditary lands of the Musqueam and Coast Salish people.

The Wolfpack’s aim is to reunite their people and show the world who they are and where they come from, and is helped by the breadth of their membership and their multi-generational makeup. In these special performances for Bard on the Beach, the 12-foot-tall Coast Salish puppet M’eh will also appear. M’eh was developed and built and is operated by members of Mortal Coil Performance Society, longtime artistic collaborators and partners of Tsatsu Stalqayu. 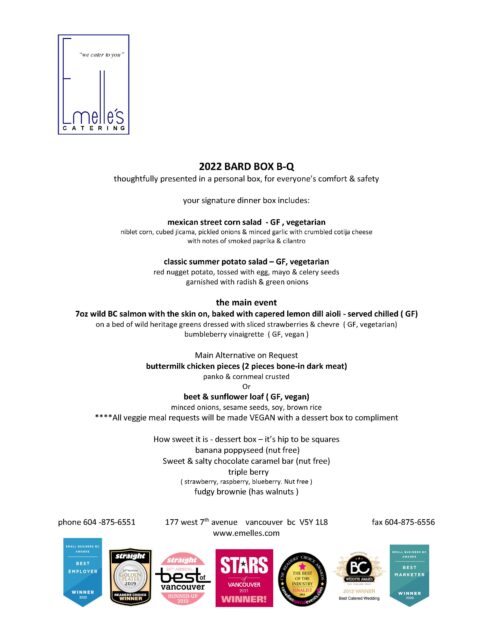