GO GIRLS! – Two Top Performers Join AS YOU LIKE IT

Our 2018 blockbuster production of As You Like It was a joyride, filled with stand-up-and-cheer performances of the Beatles’ greatest hits. And now there’s something new to cheer about! When As You Like It comes back to launch our upcoming 34th Season, two of Canada’s most exciting musical theatre performers will play the roles of Rosalind and Celia. 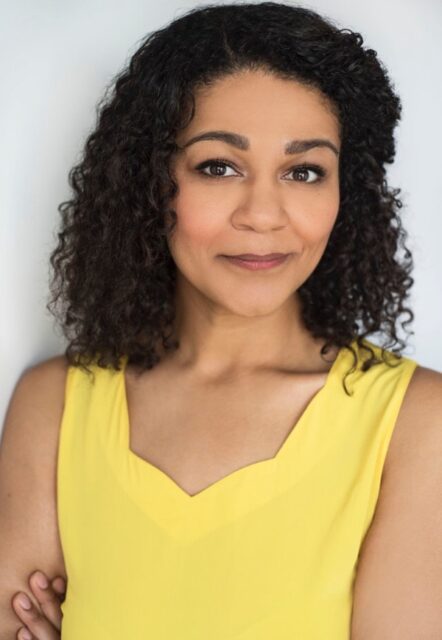 Alexis Gordon will be Rosalind, a feisty young woman who speaks truth to power and is forced to run away to the wilds of the BC Interior! She falls in love with Orlando but the path of love does NOT run smooth.

Alexis was set to join our Bard Company three years ago until the pandemic forced the cancellation of our 2020 Season; we’re so glad she’s back! She works primarily in Ontario with impressive credits at the Shaw Festival and beyond. She’s currently starring as Betty in Shaw’s production of White Christmas, and Jennifer in The Doctor’s Dilemma. Earlier this year in Toronto, she won the 2022 Dora Mavor Moore Award for Outstanding Performance in a Leading Role, for her tour-de-force turn as Ma in Room, the North America premiere of the Mirvish Production adaptation of Emma Donoghue’s best-selling novel. 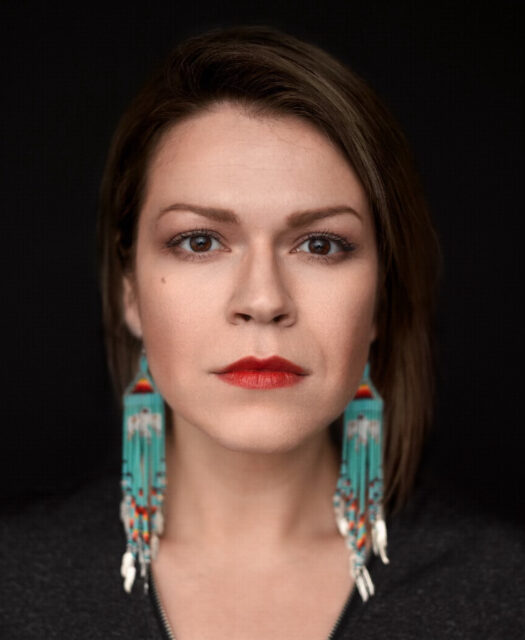 Chelsea Rose will play Celia, Rosalind’s loyal best friend, who joins her on the run; the two team up in some of the production’s most iconic music numbers.

Chelsea is a newcomer to Bard, but she’s currently in the spotlight in the Arts Club’s holiday production of The Sound of Music, where she’s thrilling audiences and critics as Maria. “Rose commands the stage the second she runs on and proclaims ‘The hills are alive with the sound of music’. She glows with genuineness and her singing is exquisite…” (CreateAStir). Chelsea appeared in the Arts Club’s 2021 holiday show, Dolly Parton’s Smoky Mountain Christmas Carol and she’s built a varied body of work in theatre, film and television in Vancouver and beyond.

Here’s to the power of two – and to looking forward to the BMO Mainstage this summer, where these two gifted performers will dazzle us with their talent and artistry.